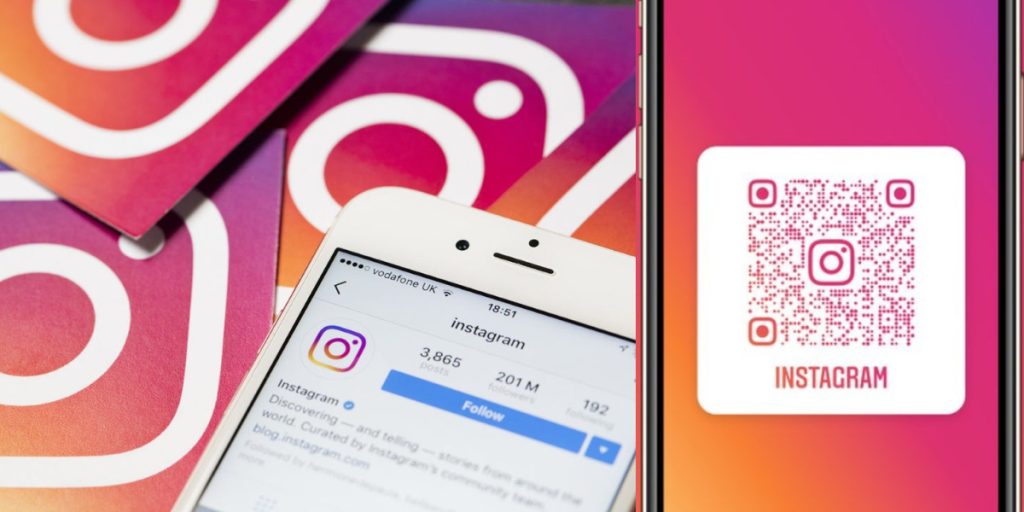 Apart from QR codes for posts, Instagram is now also allowing users to have QR codes for Reels, tags, locations, and more

QR codes have become the norm for many major tech companies, it’s everywhere, at the back of products, manuals and even in billboard advertisements now. Joining into the trend, Meta owned ‘Instagram’ came up with the idea of assigning a QR code to each new post on the application.

The photo sharing application did not just stop at posts, it has allowed users to have QR codes for reels, tags and even locations on its searchable map. The QR code trend started alongside the pandemic but it doesn’t seem to go away any time soon. With massive companies such as Meta adopting it, QR codes will only continue to flourish.

There is obviously a reason behind the prevalent success of QR codes and its ‘Marketing’. With QR codes coming into play, marketing has become a whole lot easier since all you need to get people on your website or social media page is to get them to scan a code.

Meta with its decision to go all in on QR codes has a similar motive. Speaking to media outlets, the company said that they made the decision “to make it easier for people and businesses to share specific content”. With this update in place, anyone that wants to share their post can simply get a QR code and share it where they want.

All you have to do inorder to share a QR code three-dot menu on any Reel, post, or location, click “QR code” on the top right, and save it to your camera roll. The QR code will then be saved in your gallery thus becoming shareable.

While sharing posts through QR code is new, Instagram allows users to share profiles through QR codes for a long time now. But when was the last time you remember sharing your profile through a QR code? You don’t right, exactly, this feature is built mostly for businesses. 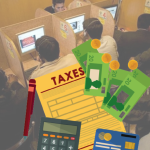