You may have to play and win video games to land jobs. Here is how 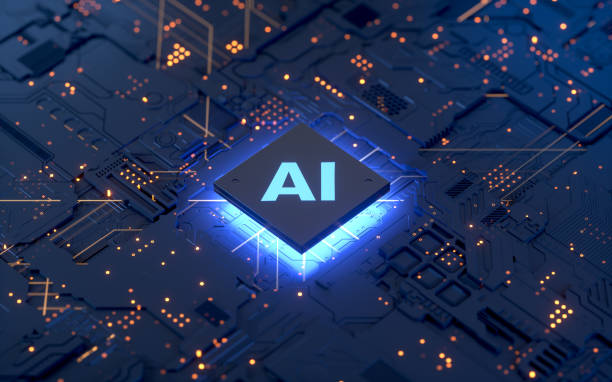 Artificial Intelligence and Machine Learning are not just two buzzwords but technologies that continue to produce a profound impact on our lives as they evolve. ATS (Applicant tracking systems) are already being widely employed to hire the best candidates, but now AI is all set to play an even more significant role.

Getting through the recruitment process of even the most conventional jobs requires the candidates to go through a lengthy process – shortlisting, written tests, countless interviews, and other procedures. However, as absurd as it may sound, employers will now also rely on your performance in computer games scored by AI.

If you’re on the job hunt, you might be hired based on your performance in computer games scored by AI. Before you start the process, there are a few things you should know. We’ll walk you through them in this thread. pic.twitter.com/wpCLeqaMIV

More companies are using AI-based hiring tools to manage the flood of applications they receive–especially now that there are more jobless workers in the US due to the pandemic. https://t.co/Bharwclpmk

The highly unprecedented trend seems to be in part influenced by the COVID-19 pandemic that has pushed many to the brink of unemployment.

As with other AI applications, though, researchers have found that some hiring tools produce biased results. Many are now advocating for greater transparency and more regulation.

However, an unchecked reliance on AI-based hiring tools may lead to biases in hiring decisions.

One company striving for bias-free results is Pymetrics, which many large US firms hire to screen job applicants. https://t.co/naz8mkRton

Pymetrics – a major hiring company behind AI-based games, is working to eliminate biases by testing the systems.

While an applicant plays their way through a series of games, an AI system measures cognitive, social, and emotional attributes such as risk tolerance and learning ability. Those who display traits desired for the role advance to the next hiring stage. pic.twitter.com/z6HFFGNupg

But how does it work? As an applicant goes through different games, the innovative AI system assesses him against various criteria, including cognitive and emotional elements. The system is programmed to analyze the candidate and verify if he meets the desirable standards as per the role. The candidate doesn’t move to the next stage till he passes the previous stage of the game.

So what does this mean for you? When applying for jobs, you may be asked to use a tool like Pymetrics’s system to measure your suitability for a role.

Are you looking to work for big tech? Perhaps, a Fortune 500 company that is likely to invest in such a recruitment technology? If so, it might be time to turn on your Xbox and begin practicing because, as strange as it may sound, you might have to win a video game to land your dream job. 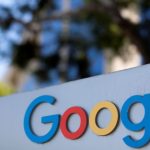 Google releases Year in Search 2020 report for marketers, with insights into how brands can look back to plan forward