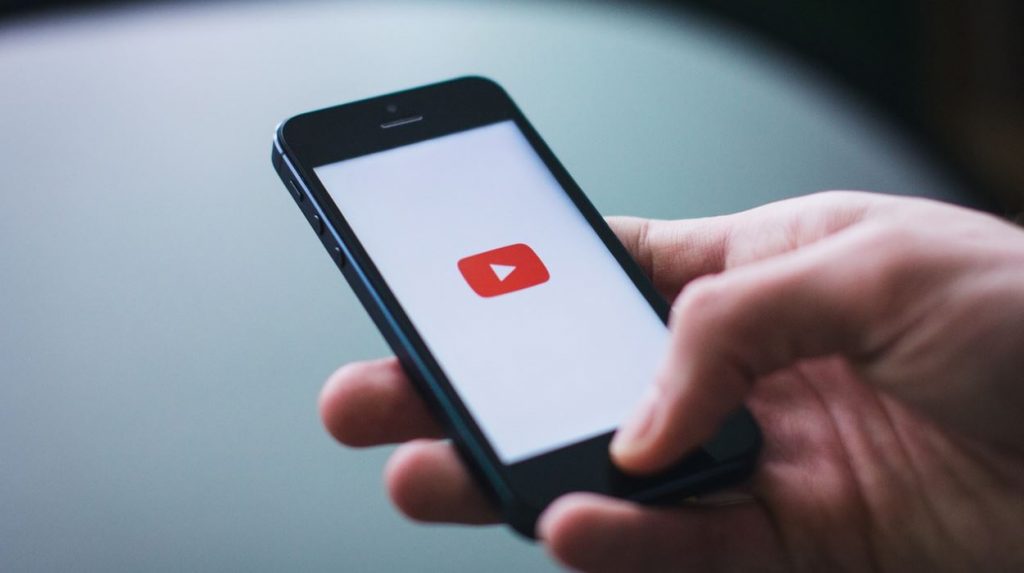 The speed control helps one to adjust the speed of the video on YouTube. Video playback speed controls feature can make a video to go in slow mode and also in fast forward mode, all according to user’s preference. Its availability in the mobile app was reported by some YouTube users. However, the company has not rolled out the feature for all mobile app users, just a few selected users were allowed to use and test the new feature. 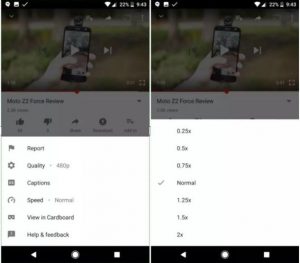 At first, the feature will be available in YouTube’s Android app. As shown in the pictures, the company, for the testing purpose, has embedded one more option named as “Speed” in its mobile app video setting, allowing users to choose to slow down video speed to as low as 0.25x or as high as 2.00x.

Apart from the upcoming video playback speed controls feature in YouTube’s mobile app, the company has also revised its policy for users to do a live stream from their smartphones. Previously, YouTubers were allowed to do live stream from their smartphones if they had 10,000 subscribers. However, with the revised policy one can go live on YouTube with just 1,000 subscribers.

Furthermore, the company has also announced that according to its new policies videos which do not harm company’s policies can also be suppressed if users vote against the video. The move was and still is, being criticized by YouTubers and analysts. 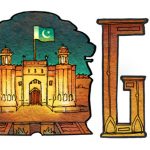 Google quietly launches Roman Urdu to Urdu Script feature in Gboard and we are loving it!