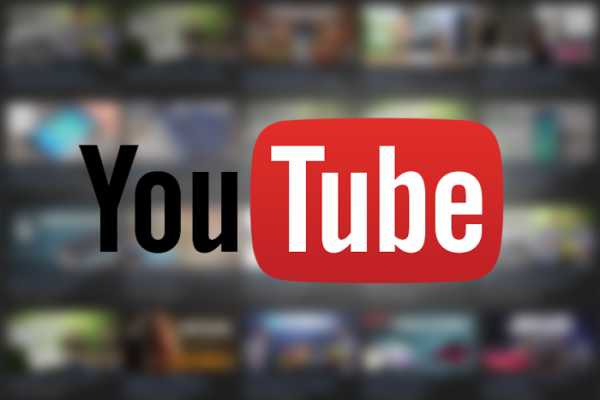 The US-based video hosting website is limiting copyright holders for putting up manual claims against music clips which are either too small or are unintentional. The new rule will stop the copyright holders from claiming small music clips, like 5-seconds for a song, used in other videos as a mode for monetization. The rule will also apply on unintentional music caught on a media, like that because of radio on passing cars.

“One concerning trend we’ve seen is aggressive manual claiming of very short music clips used in monetized videos,” YouTube mentioned in a blogpost. “These claims can feel particularly unfair, as they transfer all revenue from the creator to the claimant, regardless of the amount of music claimed,” the post further continued.

YouTube intrinsically wants to stop copyright holders from ‘aggressively’ looking up and claiming on their short clips, ultimately for monetization. The move might move the copyright holders towards actions like getting the entire video blocked or stripping the video-makers involved from their monetization capability 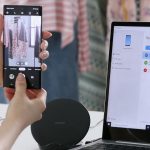