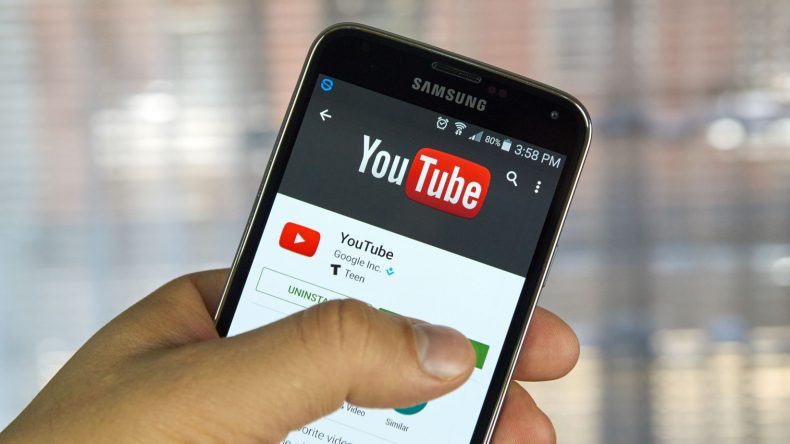 YouTube has finally launched a “dark theme” mode for its Android users. The feature was first added to the web version last year. The feature has been rolled out to some users while others are still getting the updates.

Dark Mode theme was first rolled out for iOS users in March and is now finally beginning to appear for Android users as well. The mobile dark theme is just like its web version, it uses black and dark shades of gray for the app’s background. The theme can be seen in the main feed, settings, and various other sections, as well as the video player page.

The feature started rolling out last night when the “Dark theme” was automatically applied to their YouTube app, with a pop-up at the bottom of the screen highlighting the new feature.

Users would be able to turn this feature off, as well as dismiss the prompt.

In case you are not aware, Dark Themes and Night Modes of applications are there to help you surf the applications easily during the night time. During night and evening when there is low light, the applications which make use of white or lighter colors impact the eyes greatly. Hence, most users turn down the brightness a lot. But now most applications are coming with Night Modes which are activated as soon as the darkness falls. A prime example of that would be Google Maps, its smart algorithm activates the dark mode of the map whenever you are driving at night time, else the interface remains in light mode.

Apparently, for YouTube, the feature is manual and can’t be activated automatically.

You can go to Settings > General and activate the “Dark theme” option. Similarly, iOS users can activate the feature by tapping their profile icon and then heading into settings where they can see a “Dark Theme” toggle.

YouTube is also reportedly experimenting on a new Explore feature for iOS app that will help users easily find new channels and videos on the video-sharing platform while browsing on mobile. Explore will recommend personalized videos and channels based on what viewers are already watching and what their interests are but with a “broader scope” than its home screen already does.