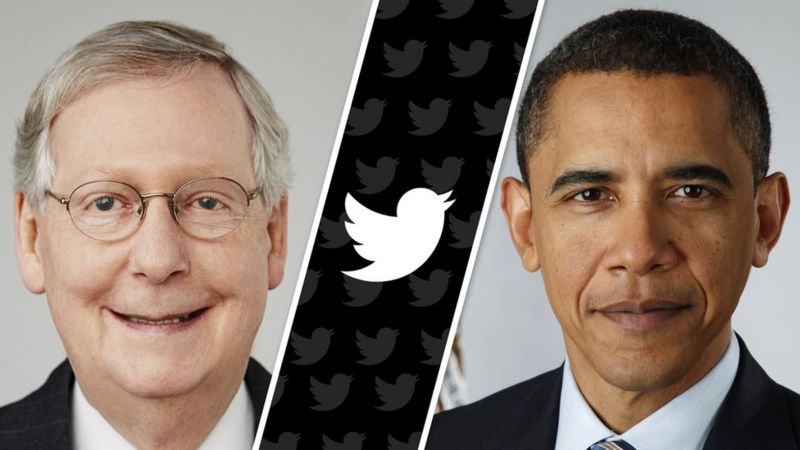 The last thing you want to hear as a technology company with a massive user base is that your proprietary technology is inherently racist. But that’s exactly what video conferencing titan Zoom and microblogging behemoth Twitter are dealing with as reports started coming in over the weekend that there appears to be some kind of racial bias in their visual algorithms.

It all started when someone noticed that Zoom appeared to be removing the heads of people with darker colored skin when they used a virtual background, while their light-skinned friends did not face any such issue. The person took to Twitter to report this issue, and noted that even Twitter seems to be racially biased when it crops thumbnails in such a way so as to favor a white face over a black one.

In fact, a user posted facial pictures of white US Senate majority leader Mitch McConnell and black former US President Barack Obama to see how Twitter would form the thumbnail. Lo and behold, the platform clearly preferred McConnell’s fair complexion when it produced the final thumbnail, regardless of how the pictures were arranged originally. Similarly, another experiment showed how a stock photo of a white man in a suit was preferred to one featuring a black man.

In response, Twitter admitted that there was clearly more work to be done on its part.

As for Zoom, researcher Colin Madland posted a thread on Twitter explaining the issue with the video conferencing platform’s face detection algorithm that allegedly removes black faces when applying a virtual background.

With racial bias at a considerable high in the wake of the recent wave of Black Lives Matter protests, it is imperative that companies like Zoom and Twitter do better when it comes to managing the way content is displayed on their platforms. 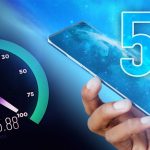