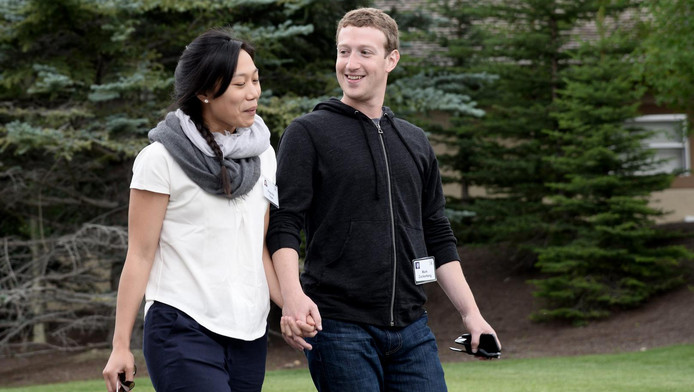 The creator of Facebook, Mark Zuckerberg has developed a sleep box to help his wife get maximum rest during sleep.

Zuckerberg says that her wife, Priscilla Chan during her sleep has a habit of checking the time to see if it’s time for children to wake up. This in turn greatly affect her sleep because after checking the time it becomes difficult for her to fall back to sleep.

In order to help his wife get enough sleep, Mark created a wooden sleep box, to gently let her know that it’s time to get up. He said in an Instagram post, “The box sits on her nightstand, and between the hours of 6-7am it emits a very faint light — visible enough that if she sees it she’ll know it’s an okay time for one of us to get the kids, but faint enough that the light won’t wake her up if she’s still sleeping”. 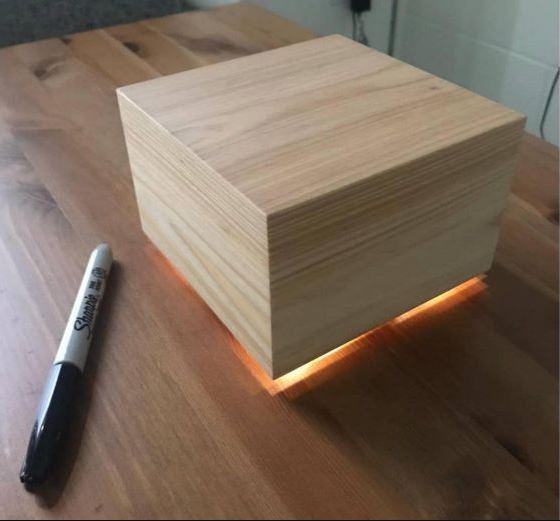 He wrote, “So far this has worked better than I expected and she can now sleep through the night. As an engineer, building a device to help my partner sleep better is one of the best ways I can think of to express my love and gratitude.”

Mark Zuckerberg said that I am putting this idea out in the open so that any entrepreneur who wants to help people by building more sleep boxes can go ahead and make their own box themselves.