It’s just a matter of days, and this year will pass by, but this year was great for technological advancements, old technologies received massive upgrade, mobile devices became more and more powerful, electric cars started becoming a standard in developed countries and also this year bring forth things, quite new and innovative, so here we’ll be covering some of the great innovations of 2013: 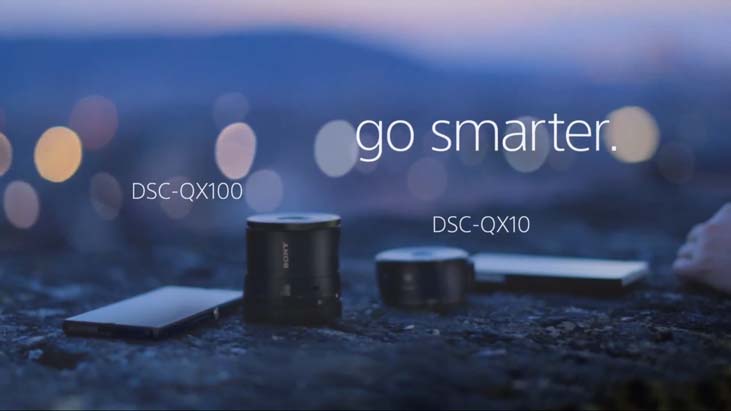 Sony smart lens takes photography to a new level. If you are not contended with the picture quality produced by your smartphone’s camera, try this one. Not only that, professionals looking for a more compact solution, this is a thing for them. The Smart Lens pairs with your smartphone via NFC and Built in Wi-Fi, you operate the camera using the dedicate app, which you can get from App Store for iPhone or Google Play for Android. The app acts as a view finder for the Lens and even lets you customize the settings, and you can even keep the lens in one hand take the pictures with the other, using your smartphone. 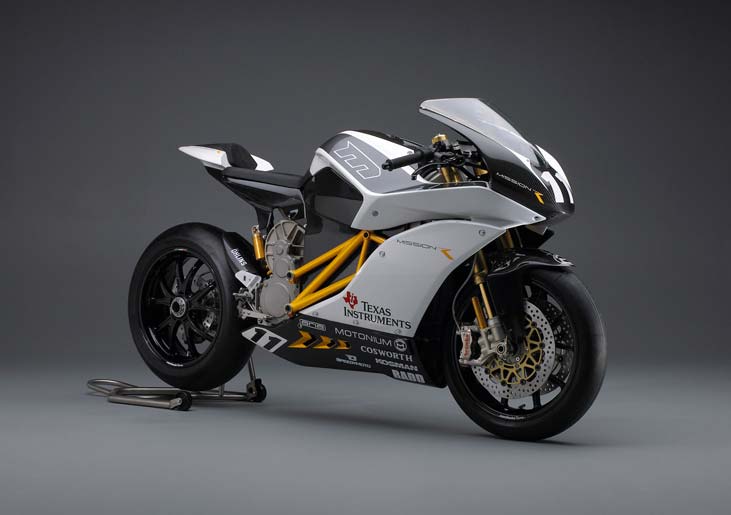 We have already seen Electric Cars being a trend now, but Mission R is something different, it’s an electric bike, unlike any other vehicle. Powered by 160 HP Liquid cooled electric motor, this bike can do 0 to 60 mph (96.5 km/h) in whopping 3 seconds only, and can achieve speeds up to 150 mph (240 km/h). The battery pack varies in capacity, depending on what choice the customer makes, the lowest capacity battery is 12kWh battery which offer 105 miles (170 km) of range in a single charge and the highest 17kWh battery offers 140 miles (225 km) of range. Other specs are pretty standard as of those of sports bikes, designed specifically for enthusiasts. 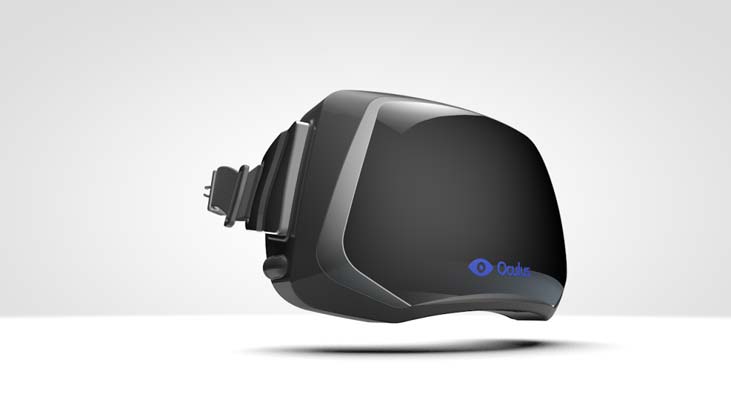 Oculus Rift is designed to take gaming to a new level. It is a Head Mounted Virtual Reality Display being developed by Oculus VR, though its development started in 2012, but some major innovations were made in 2013. The consumer version of this gadget is coming in late 2014, while the developer editions become available from time to time with latest improvement. Let’s put it simple, this head mounted display is intended for immersive 3D gaming experience for gamers. The consumer version is reported to have a 1920×1080 7 inch 3D display, visible via 2 lenses, inside the gadget, for both eyes. This head mounted gadget weighs 379 g only, and offers decent connectivity options, including HDMI, DVI and USB port, also now, the game developers are releasing support for Oculus Rift, and already, many games do support it, so that gamers can be at home, when this new revolutionary device is available. 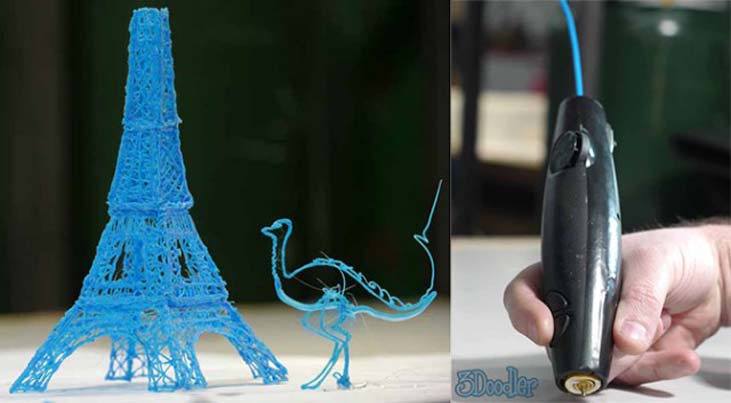 3Doodler is a 3D Printing pen, which lets you draw 3 Dimensional sculptures. It is the world’s first 3D printing pen made by Peter Dilworth and Maxwell Bogue of WobbleWorks LLC. It uses acrylonitrile butadiene styrene or Poly Lactic Acid as plastic for drawing. The pen actually melts the plastic which lets you draw the sculptures, the melted plastic cools down soon, and you get your 3 Dimensional picture. The plastic is also available in different colors. 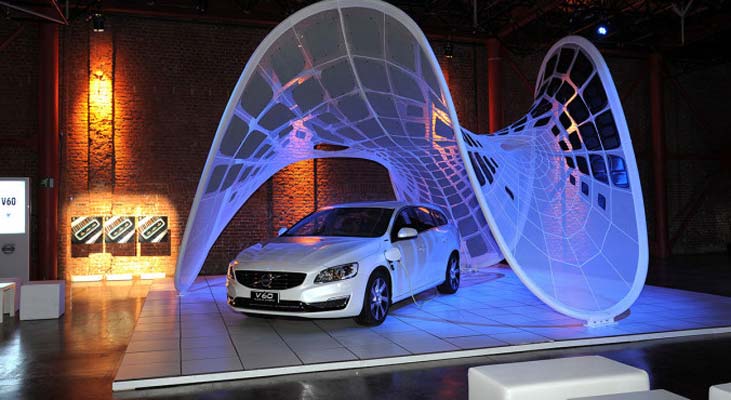 Electric Cars run on battery, and the very limited range on a battery can be a drawback, as not everywhere in the world, one can charge their car, using electricity. Well, Volvo has a solution, with its Solar Pavilion, which is a flexible pavilion with solar cells on it, which can charge an electric car using sunlight, and then it can fold up to make its space in the car’s boot too. It’s been designed by Los Angeles-based Synthesis Design + Architecture and is a first revolutionary step in overcoming the problem of limited range of electric vehicles. 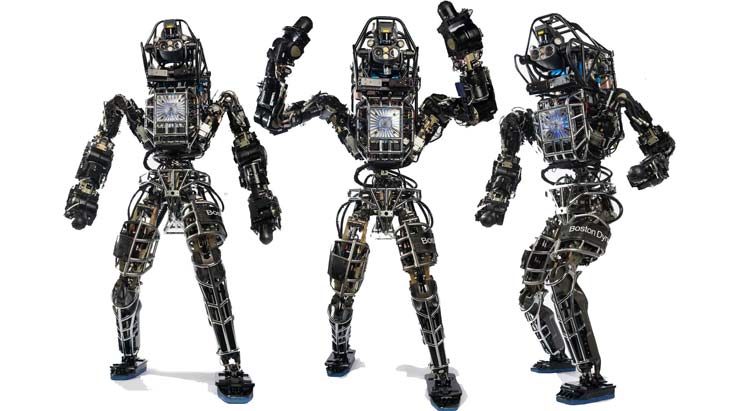 The Atlas Robot is a Humanoid Robot made by Boston Dynamics. It consists of 4 limbs, and 2 vision systems, one is a laser ranger finder, while other includes stereo cameras. It’s made from aluminum and titanium, which is of the same quality as used in manufacture of aircrafts; it stands 6 feet tall and weighs 150 Kg. Its primary purpose is search and rescue, in environments where humans can’t operate. 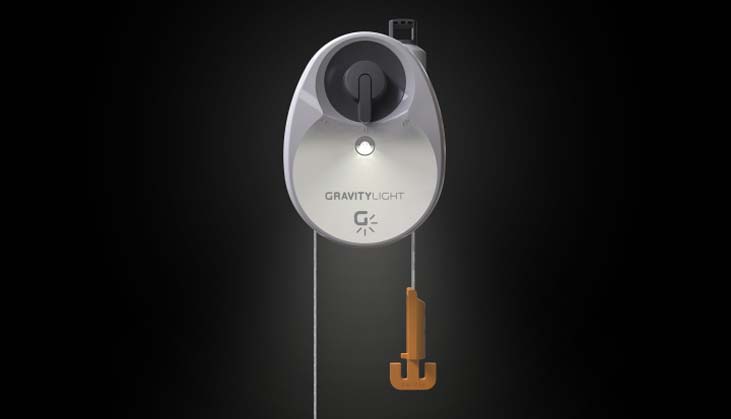 Gravity Light is a device which generates light, using earth’s gravity, made by Deciwatt. According to the manufacturer, it is an alternate to health hazardous kerosene lamps for the people of 3rd world countries, who don’t have access to electricity. The working of gravity lamps is, that some weight is attached to the lamp, which is pulled to a certain height, and a mechanism is set up internally which works on the base that as the gravity pulls down the weight, an internal generator will operate to due to rotation caused by downward motion of the weight and the energy generated by the generator, will be used to power the LEDs. The Gravity Light by Deciwatt takes 3 second to raise the weight, and then it would operate for 25 minutes. 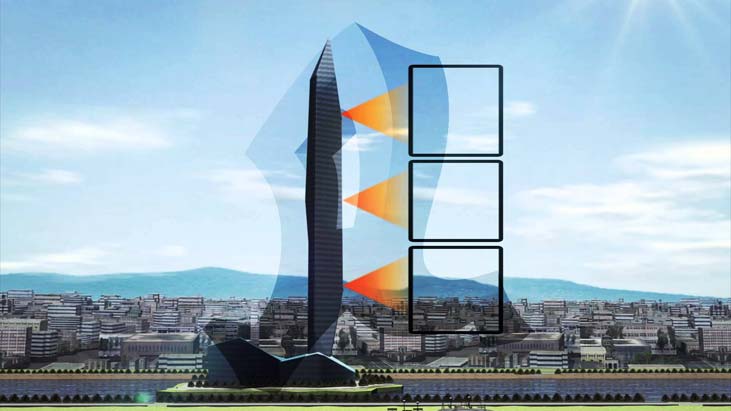 Tower Infinity, a proposed tower in South Korea, which is yet to be built, will be the world’s first invisible skyscraper. The concept was presented by GDS Architects, and they confirm that even though the tower will appear invisible, the 450 meters high building will still be visible to planes and birds. The invisibility of the tower is achieved by cameras that capture the view around the tower, and then project it by projectors, with LEDs to enhance the image further. 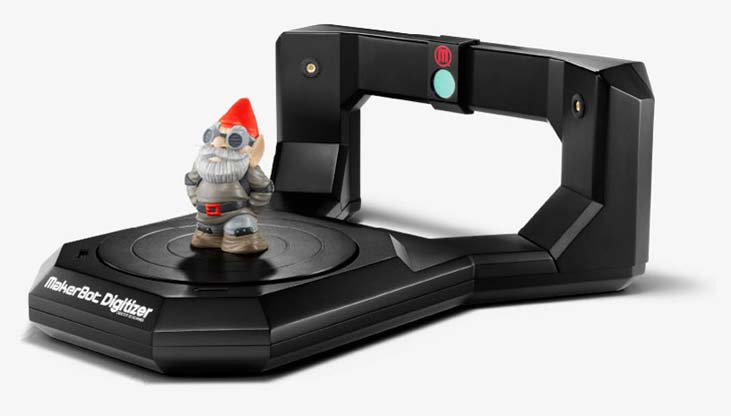 Makerbot Digitizer is a 3D scanner which lets you scan real time 3 Dimensional Images of the objects that fit into it and then you can even print the 3D object using a 3D printer. The device is equipped with a turn table, some lasers and 1.3 Mega Pixel CMOS sensor for precision Scanning of the objects. The dedicated software also allows you to edit the scanned models on your choice before printing. 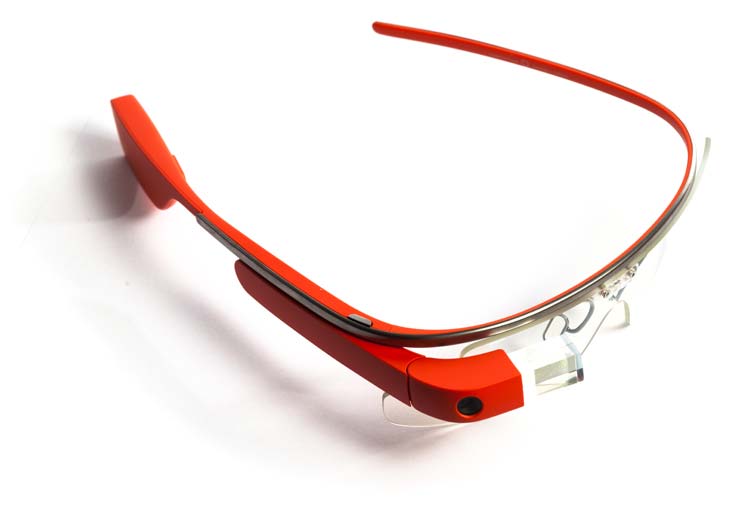 2013 has been the year of wearable techs. We saw a lot of wearable devices, which would change the way we interact with technology in the years to come. Google Glass is one of them; it is basically a wearable like a glass, which can tell info and share experiences as well as assisting one in many tasks, including routes to destinations, showing texts from your phone, can translate one language from another in real time, and a lot more. It is equipped with a 5 MP Camera, which can do 720p video recording. It is intended to be a more wearable computer. One can interact with it using their natural voice. The developer version is available in US only right now, and the consumer version is yet to come in 2014. 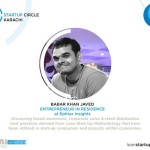 Sociality 360: Where Are They Now?