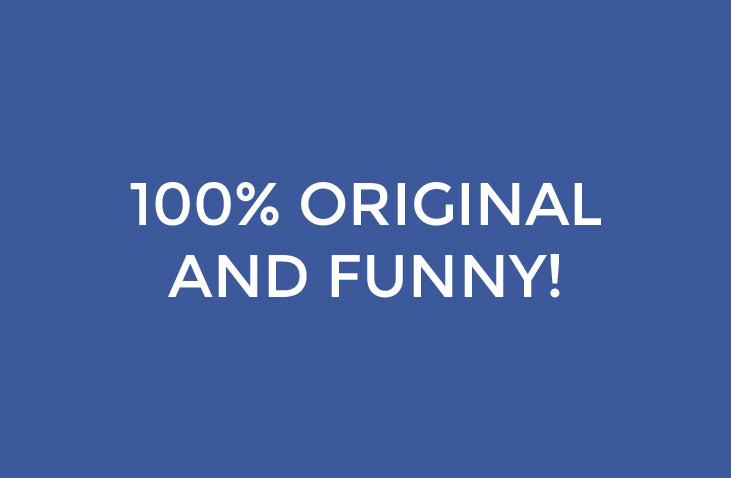 Pakistan is one of the richest country in the world in terms of talented individuals and creative minds. Since the viral memes took over social media, Pakistanis have created their own funny characters, hilarious memes or parody pages for famous international Facebook pages.

Even giving a Pakistani touch to seemingly not-so-funny-post makes it the most hilarious one. You must be aware of such Facebook pages which brings a big LOL and makes people around you doubt your sanity.

We have collected 10 best Pakistani parody accounts in order to continue the tradition of spreading happiness. These Facebook pages were chosen because of their relation to a famous page or a common pakistani phrase ( measured by our parody meter 😉 ) and ranked according to the number of page likes.

This page hilariously depicts the mango people of Pakistan through a fictional character named Piddi.

3 idots, as the name suggests, was founded by Muhammad Kashan, Hammad Abbasi and Faisal Iqbal in 2010 to make people laugh with their short films. Most of these short films are parody videos but a few of these offer a deep lesson for people to learn. Their videos have won several short film competitions on different levels.

We all know Pakistani people are fond of sarcasm and this page builts on this fondness through sarcastic memes about common Pakistani life stories which makes it even more hilarious.

The page description explains it better – “yeh aik jamhoori page nahi hai.” They turn current affairs into intellectual taunt which makes the situation funnier. This page is not for those who can’t understand a taunt like Sheldon Cooper.

Zubaida Apa has been a famous personality for different cooking shows. She is known for giving ‘totkas’ for home/kitchen. Somewhere along people took her totka’s and related it to every possible pakistani situation.

This Facebook page is just for Pakistanis because only they will understand the inside humor behind every post that is made.

Bilquees Kenchi is a parody page for Aunty Acid from England. She gives her own take of life in a hilarious manner though each insight is surprizingly true.

When Facebook was taken over with pages which ended in “ki baatein”, Dekh Beta was a nice change to see on the homepage. This page advises in fatherly manner about the truths of life adding an element of humour too. Occasionally, this phrase changes to Dekha yar, Dekh pagal, Dekh beti, Dekhiye ji etc.

9GAG Pakistan was launched this year with an aim to share and grow world’s happiness & awesomeness.

This Facebook page takes pictures from Humans Of New York and gives a hilarious description about them in Urdu. However, sometimes the description can be categorized into cyber bullying when it becomes a little personal. 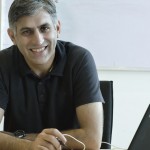