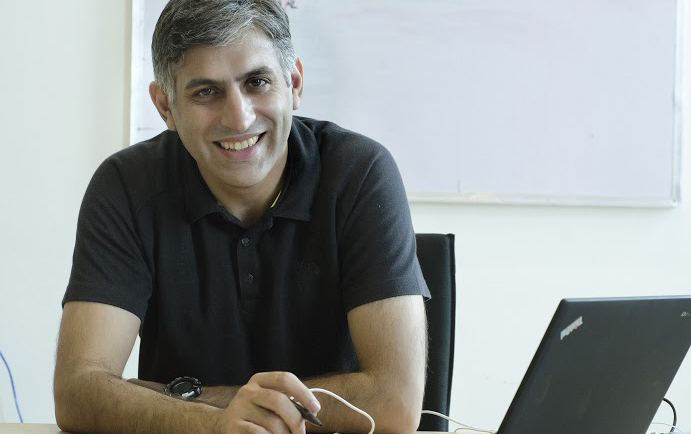 Seasoned entrepreneur, consultant, and investor Ahmed Khan will be joining Pakistani startup Savaree as Chief Executive Officer, he told TechJuice during an exclusive conversation session. Ahmed has relinquished his responsibilities as the Managing Director, Asia Region for Rocket Internet GmbH as he joins Savaree.

Ahmed Khan is probably best-known for founding Azmalo.pk: the forerunner project of Kaymu.pk, and his role as MD Asia & Europe at Rocket Internet. He told TechJuice that he has had a great time at Rocket Internet but witnessing a shift in RI’s focus on markets other than Pakistan, he finally decided to serve the local community directly and join a Pakistani startup instead. He visualizes a prosperous and booming Pakistani startup ecosystem and to see that dream bear fruit, he is looking forward to assist local startups and social ventures. Ahmed is also interested in launching co-working space establishments in the country as he believes this is one of the things local startups and freelancers desperately need.

We also got in touch with Madeeha Hassan, one of the co-founders of Savaree. Ms. Hassan mentioned that their team had been on the outlook for a mature and seasoned professional to take the reins of the company. Ahmed Khan, with years of management and consultation experience under his belt, clearly fit the bill and the team is thoroughly excited to have him on-board. She also added that Savaree has recently secured bridge funding to assist in the startup’s ventures. Founders are also in talks with local and international investors, and there might be more to come in the near-future. 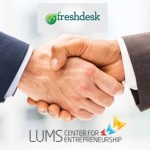