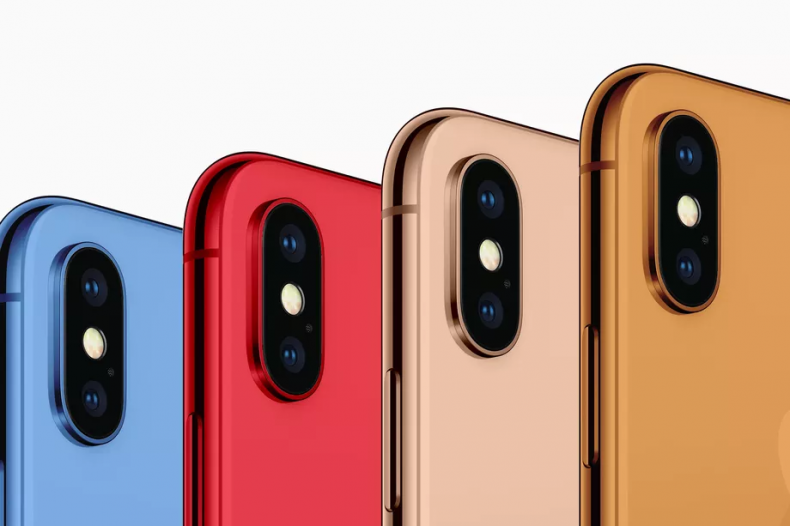 Ming-Chi Kuo is a world-renowned Apple Insider. He’s released a report (which has been quoted by 9to5Mac) that predicts that the upcoming 2018 iPhones will come in several colors, namely gold, grey, white blue, red and orange among others. Apple is expected to release three models of the iPhone this year. The 6.5-inch iPhone X Plus is expected to be priced around the $1000 mark. The 6.1-inch iPhone is expected to be around $700 and so on.

The 6.5-inch OLED iPhone model is expected to come in black, white and a refined gold shade. The 6.1-inch iPhone will come in a variety of colors as well, including grey, white, blue, red and orange. Let me clarify, the 6.1-inch iPhone is the cheap trim, which will have a conventional LCD. As stated above, 5 new colors are expected in the 6.1-LCD iPhone. Apple experts have said that Kuo might be referring to Space Grey and Silver of the iPhone X as “White” and “Grey”.

The addition of multiple colors to the 6.1-inch LCD iPhone reminds me of the iPhone 5C, which was remarkably a huge failure. I’m already against the idea of a cheap iPhone because of several reasons and now, the choice of colors has further added to my logic. What’s the use of an iPhone with an LCD and an orange shade anyways?

Sadly for me though, Kuo does not think likewise. In the report, he has predicted iPhone sales to grow after the launch of the 2018 models and in specific, he has predicted sales of the 6.1-inch LCD sales to account for 55% of the total sales quantity.

Kuo has said that the increase in sales will largely be pumped by the competitive pricing paired with the extensive color choice. According to him, the wide variety will be essential in helping every type of consumer get exactly what they want. What do you think? An orange iPhone, yay or nay?