$30 Million: The highest ransomware demand ever recorded as the malicious attacks increase 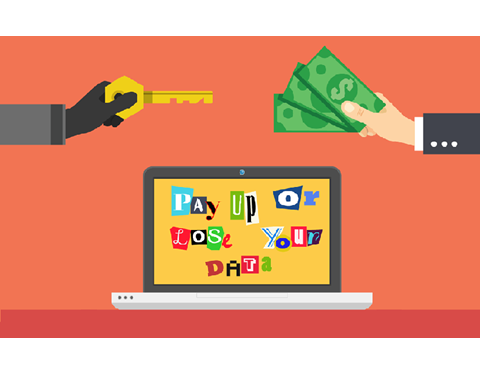 “Organizations around the world are being held hostage by ransomware, and many are being forced to pay cybercriminals because they’re not equipped to combat the threat for varying reasons, from a lack of recoverable backups to the cost of downtime outweighing the cost of paying the ransom,” said John Davis, vice president of public sector at Palo Alto Networks.

As per an analysis by cybersecurity researchers at Palo Alto Networks, ransomware attacks, the average ransom paid in exchange for a decryption key to unlock encrypted networks rose from $115,123 in 2019 to $312,493 in 2020.

Ransomware remains an effective tool for cybercriminals because most organisations are poorly equipped to deal with the threat, which is why most victims give in to extortion demands and pay a Bitcoin ransom in the hope they’ll get the decryption key required to restore their network.

Notably, Cyberpunk 2077 got delayed recently after the team behind it got locked out of their own workstations for two weeks due to a ransomware attack. 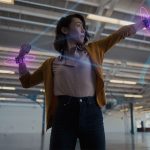