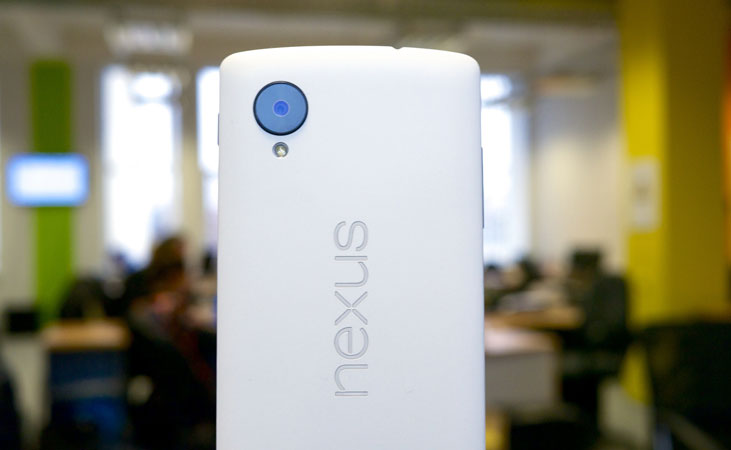 In lieu of the upcoming Google I/O event, the people back at TechJuice have decided it’s due time out readers heard from us about why exactly a Google device is worth their money more so than all of the other android variants on the market. Keep in mind, however, that this is not meant as an endorsement, rather as an expansion on your existing knowledge base. As appealing as these Google Flagship devices may sound, they do have their limitations and you would do well to look into those as well before you make your “final buy”. 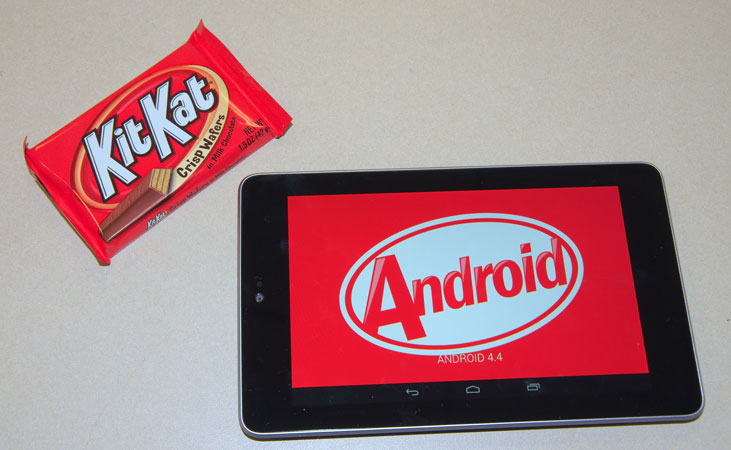 Since these products are made by Google, for Google and with nothing but Google on their mind; these products offer immediate upgradeability. Need a bug fix, you’ll be the first to have. Love the features on a newer version of your device, not to worry. The largest reason for android fragmentation is the number of variants that exist out there and the task of tailoring the update to fit each of them – Google has dedicated itself to address as much of that fragmentation as possible and what better place to start than home? 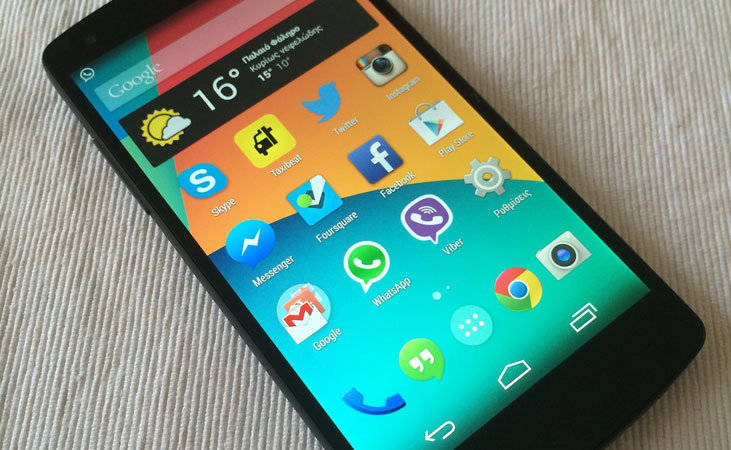 Every Google device you buy, irrespective of who developed their hardware, you will have the absolute purest version of Android on the market in your hands. It doesn’t get much cleaner than this. All of the somethings and none of the extras is the mantra for the Nexus line and it’s a mantra Google has consistently delivered upon. 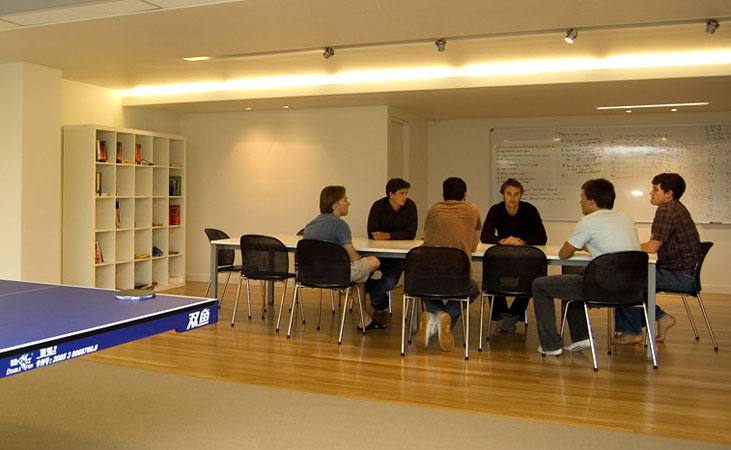 In order to understand this, you’ll need a little bit of background into what a “bootloader” is. A brief description would be that it’s the first thing third-party Android phone makers place onto their Androids. It’s what loads even before your OS does, it’s what holds the bloatware together on the phone and it’s the number one issue for developers to face when creating Custom ROMs (and related offerings). Theres a complicated process which requires for these bootloaders to be unlocked before the process can begin. Naturally, the Google Nexus devices don’t require these bootloaders and are essentially the developer equivalent of a dream come true. 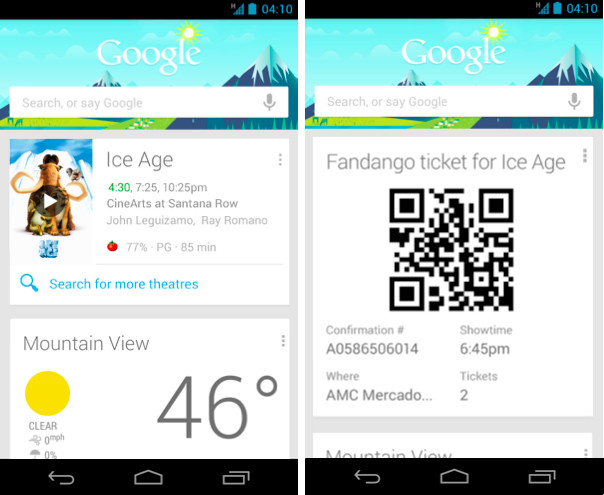 Although the integration across most Android devices now is similar if not the exact same, the cross-platform access the latest Nexus devices offer you to Google Now and the level of integration it allows you is absolutely earth-shattering (and sometimes even creepy). They can sift through your Gmail, analyse the text of your replies, decide which events you have committed to attend, place entries on your calendar and then remind you about something you never even told your devices to remember. Amazing, I know. 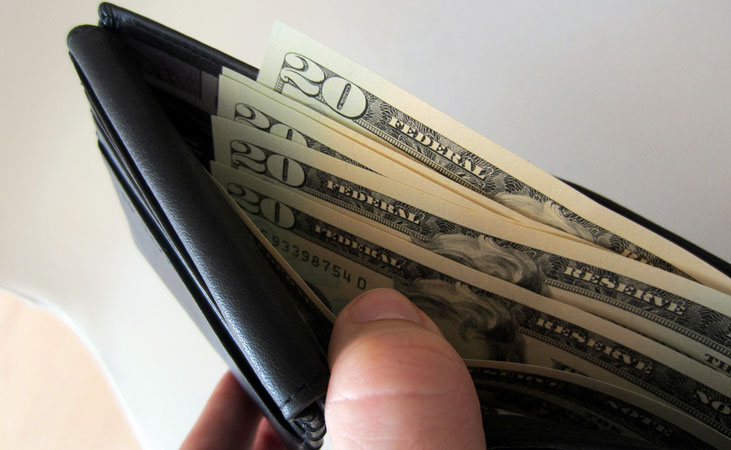 There’s a reason this point gets the number 1 position. Both the insides and the outsides of these devices rival those of the absolute top-end offerings on the market (in their own respective contemporary periods). The first time I began to look into purchasing a Nexus device for myself, I though the price tag had a typing error. Yes, their pricing is that good. As an example, you can get a Quad-core 1.5 GHz Google Nexus 5 with 2 Gigabytes of RAM, the absolute latest Android OS KitKat (with promising of the upcoming Lollipop, as the name is expected to be), a 4.95-inch True HD IPS+ touchscreen and an 8 MP camera with performance to easily rival that of it’s competitors, a second 1.3 MP camera and further top-of-line insides in terms of connectivity and data transfer for a meager PKR 37,000 as compared to market rivals lying in the range of late 40s.

To leave to with some parting thoughts, make sure you research more into your needs and wants before you decide which device is best for you. The simplicity that these devices being along as not for everyone (even if they cater perfectly to most). Stay tuned to TechJuice for our take on the Google I/O event and regular coverage of what Google has in store. If you found some of the stuff in this article going over your head, do give our article on the intricacies of Android and the benefits of a rooted device here. 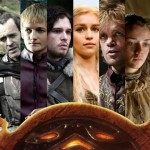