5 ways to prioritize tasks when everything is important 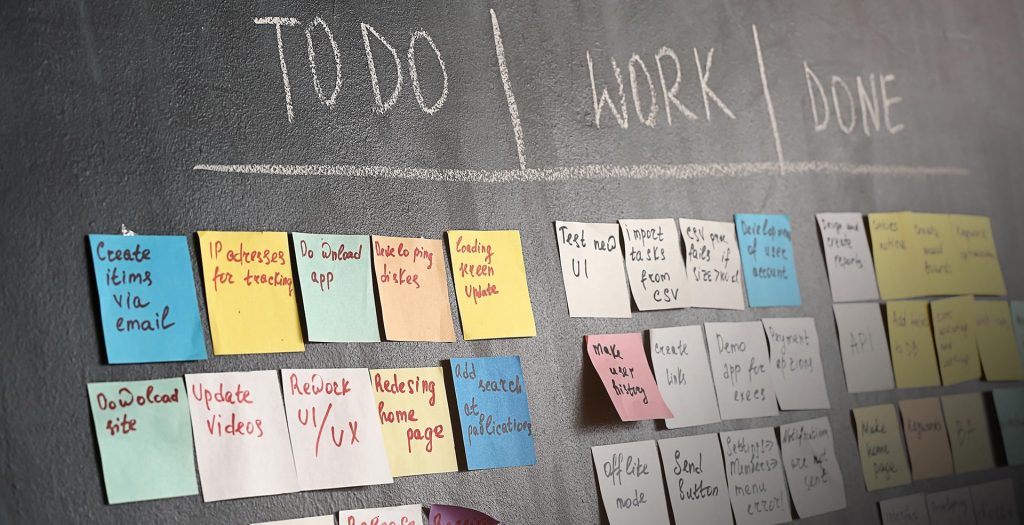 Have you ever had that sinking feeling where there is too much on your plate? Does it feel like every task on your list is important and it is overwhelming you? Well, you are not alone. It’s a problem we all have to come across time after time. Yes, it can be difficult to juggle the priorities skillfully but who said it’s impossible.

To move the ball forward, you need to start somewhere. Here are 5 ways you can prioritize tasks when everything is important:

Grab a piece of pen and paper and list down all the priorities in one place. Just make sure you put them in the order you wish for them to be completed. Truth be told, you can’t make everything your priority for the same day. So, pick a maximum 5 important tasks for the day.

Set a clear and reasonable deadline for each task. Since you know your work better than anyone else, it is recommended to first evaluate the time a particular task will require. Don’t forget to leave a buffer for emergencies. The deadline shouldn’t be too short or too long. Experts say the most productive time during the workday is between 9 A.M. and 11 A.M. So make the most of it! Here is a pro-tip; focus on task ‘A’ and then move to task ‘B.’ Don’t try to manage them simultaneously.

2. Do the hardest task first

Remember the ‘Eat The Frog’ theory I keep talking about? It applies here too. We don’t really procrastinate because we are lazy, we procrastinate when we want to avoid something or when it’s too hard. The CEO of Goldman Sachs Group, Lloyd Blankfein, says that the first he does as soon as he reaches the office is to do the tasks he dreads the most. So, if there are some tasks that you don’t want to do, scared of doing or consider tough, eliminate them first. Once you have eaten the frog, there won’t be much left to worry about.

I understand everything on your to-list is a priority but there is a fine line between urgent and important my friend. It is time to assess the value of each task. The tasks that carry the highest value to your business/work/organization should be your priority. Often, urgent tasks masquerade important tasks. As you work through your day, just stop for a while and assess the value of the task. Do the important ones first.

4. Start working backward from the deadlines

By now, you probably have a clear idea of when each task is due and how much time each one will take. If you can’t figure out where to begin, just start tackling each task with its due dates. But pick the task by taking into account the amount of effort it requires. That’s how you work backward. What you should be doing right now, what you should do next, and when you need external help; everything will be clear.

Often, the tasks that we are supposed to do make us frustrated with every passing minute. Well, you don’t always have to do everything by yourself. When it comes to asking someone for help, you need to be assertive, not aggressive. Ask a friend, a co-worker and maybe even your boss for help. This can save you lots of time, you know.

It’s surely going to be a bumpy ride because the pressure of prioritization doesn’t go away easily. But that’s OK. Take a deep breath and start following these tips to get on the track. 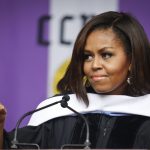 7 hacks through which you will never miss a single deadline