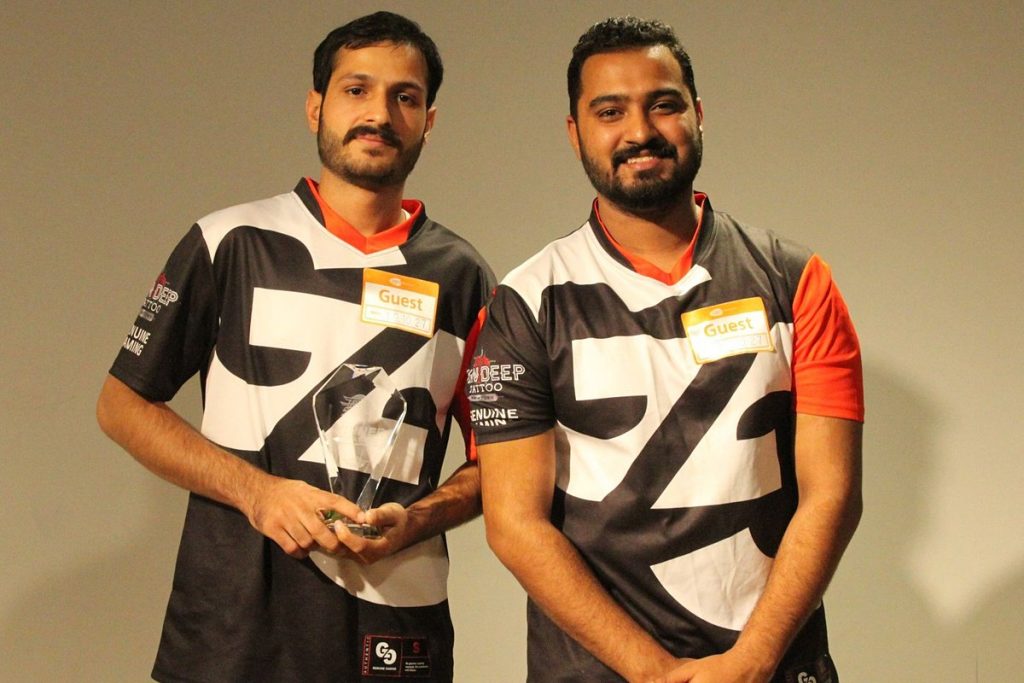 Atif Butt, a Pakistani player won Tokyo Tekken Masters 2019, which took place from 26 to 27 of October. Another Pakistani player Awais Honey who participated in the competition came second.

In the grand finale, both Atif Butt and Awais Honey contested again. After a tensed match between these two Atif Butt won it and then later lifted the winning trophy. The event was held in the NAMCO Future Research Institute in Tokyo, Japan.

Before this event, both players faced problems regarding visas. They also could not participate in the Tekken 7 Tournament that happened in the Philippines last month because of visas. These two have emerged as great players in the Pakistan e-gaming community and they have also beaten EVO 2019 champion, Arslan Ash, in local tournaments.

Along with gifts and trophy, they were also given prize money. Atif Butt secured winner prize of $5,500 and Awais Honey got runner-up prize money which was $2,700. The top 8 players in the event received the prize money, here are the followings after first and second,

A total of 262 players participated in the event. In the first phase, all 262 players got divided into 16 pools with 16 players each. In the second round, the contest was between top 32 and then in the third round, there were top 8 players.

Pakistanis have shown great talent in the E-gaming community, Earlier they performed great in Dota 2 where teenager Sumail Hassan raised Pakistan’s flag and then later Arsalan Ash who won EVO World 2019 championship. This is not the first Awais Honey won a Tekken event, in August Awais Honey won FV Cup 2019 , which was held in Malaysia.