A thousand Uber employees still want their scandalous CEO back 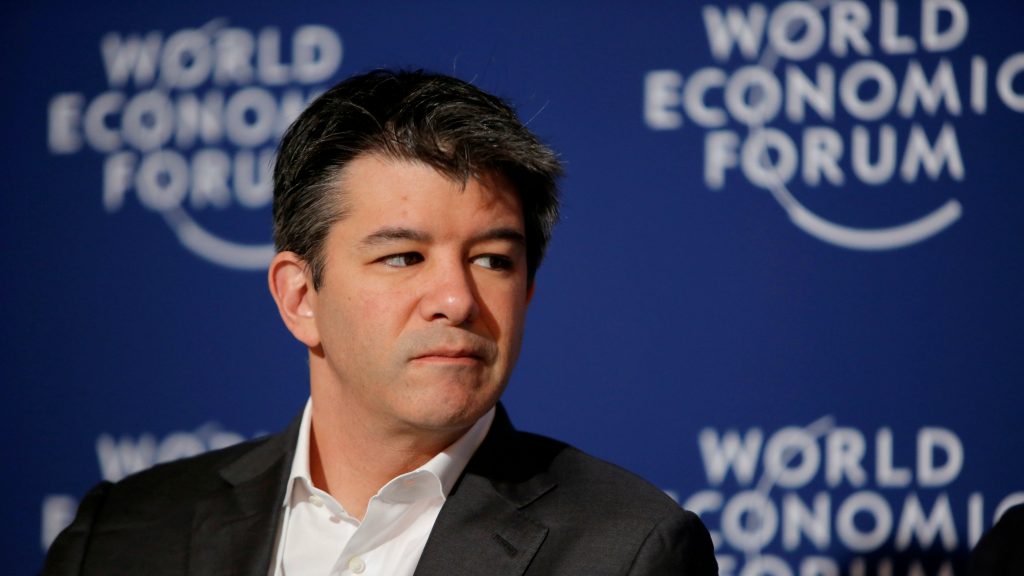 Over a thousand Uber employees have reportedly signed a petition asking their CEO Travis Kalanick to retake the position after he stepped down recently.

A petition has, since, being circulated within the company asking the board of governors to invalidate the resignation, BuzzFeed has reported. Soon after the resignation was placed, different managers at Uber started asking their respective employees to join the drive as they asked for the CEO’s reinstatement. The petition even asks the company employees to show their concern by sending emails to the Uber board members Arianna Huffington, Bill Gurley and Garrett Camp.

To this moment, more than a thousand serving Uber employees have already signed the petition, Axios has reported.

Uber is TK and TK is Uber:

The images of the petition obtained by BuzzFeed asked the employees to “revolt” the move. The petition said, “We cannot accept investors cave in to remove TK (Travis Kalanick)”. The report further said, “Travis Kalanick, no matter his flaws (everybody has them) was one of the best leaders I have seen… He was an inspiration, with an amazing ability to create a 70b company out of nowhere.” It would be worth mentioning here that the company, after being able to raise USD 11 billion from investors, is being evaluated at a whopping USD 7 billions today.

Travis Kalanick stepped down from the position of CEO Uber following the pressure from the company’s board of directors. About five major Uber investors forced the CEO to do so for the company continue to garner bad reputation over time. 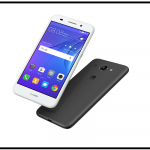