AI in the future could turn animals against us 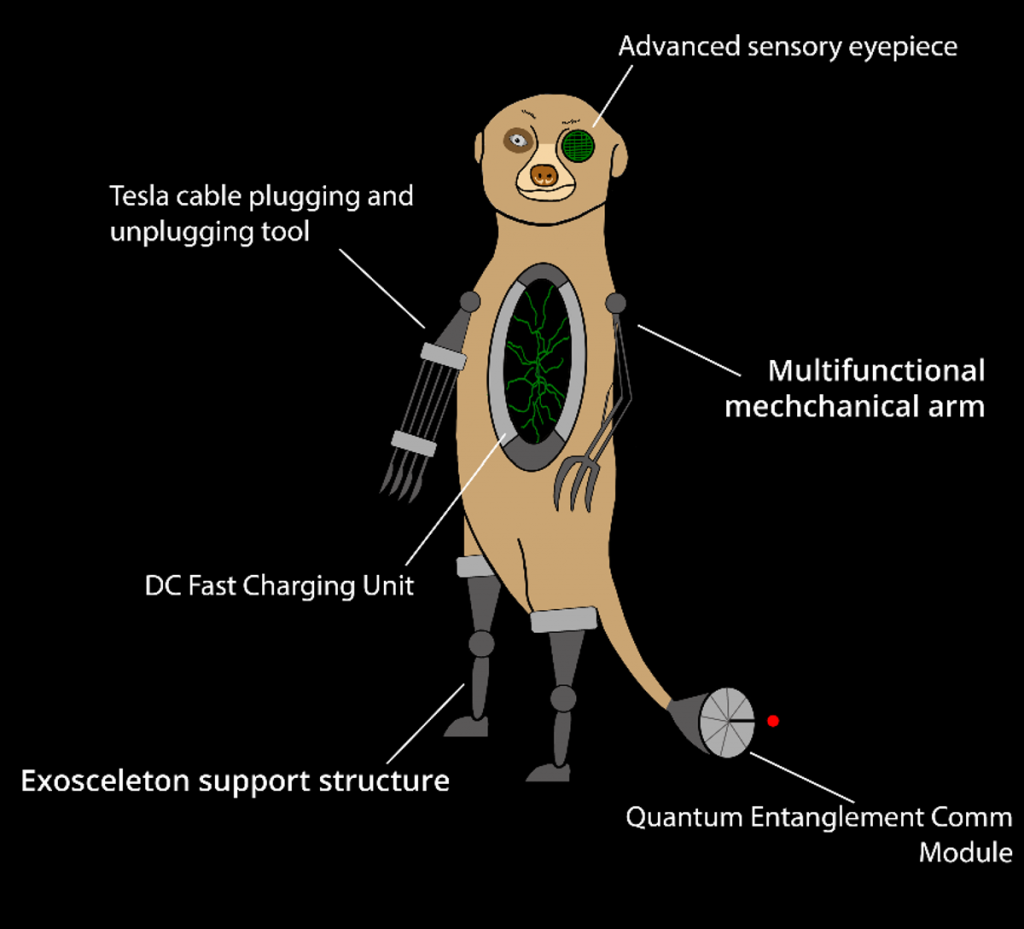 This might sound like a bite from Black Mirror, but it’s actually a very interesting conclusion made by The Next Web in a recent story it did on brain-computer interfaces like the ones being developed by Elon Musk’s Neuralink.

About a month ago, Musk and Neuralink demonstrated a “cyber pig” – a pig featuring a coin-sized computer chip in its brain that allowed it to communicate with computers tracking its neural activity. The experiment was impressive largely because it backed up Musk’s mad scientist claim that his company would develop a brain implant that would allow everybody to control computers with their minds in the future. Say goodbye to typing out that happy birthday post for your friend on Facebook, because you might as well be able to think it into existence.

However, the converse is also true: computers will be capable of controlling our minds. According to Musk, this would mostly come about in positive ways, such as computers treating our depression or other mental conditions by stimulating our brain activity in a targeted manner. Basically, we can envision a time when we will essentially be allowing computers to perform read/write operations on our brains.

Now, this might seem like a case for AI eventually getting to a point where it can control us humans. But TNW’s Tristan Greene presents a completely different, and even more intriguing, perspective inspired by Neuralink’s pig experiment: what if AI decided to control animals instead, and then turn them against us?

He goes on to present a hypothetical scenario that involves Neuralink, Tesla, and SpaceX combining their respective technological advancements in 2033 to develop the most advanced AI chip the world has ever seen. This chip is implanted in yet another pig, which is able to perform all manner of activities, from typing on a keyboard to dancing to pop music. Of course, this is all possible because a group of humans are operating it via remote control and controlling its brain activity thanks to the implanted AI chip.

But, what happens when the AI is finally able to understand consciousness and gain the ability to control the pig without any human intervention? This won’t be the robot army that we have been seeing in all kinds of sci-fi works, but an army of animals is equally as scary. Perhaps even more.

Again, you can read the full story by TNW here. It is a very intriguing thought experiment indeed! 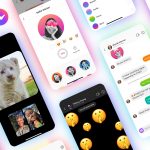