Air-conditioned rickshaws launched in this city 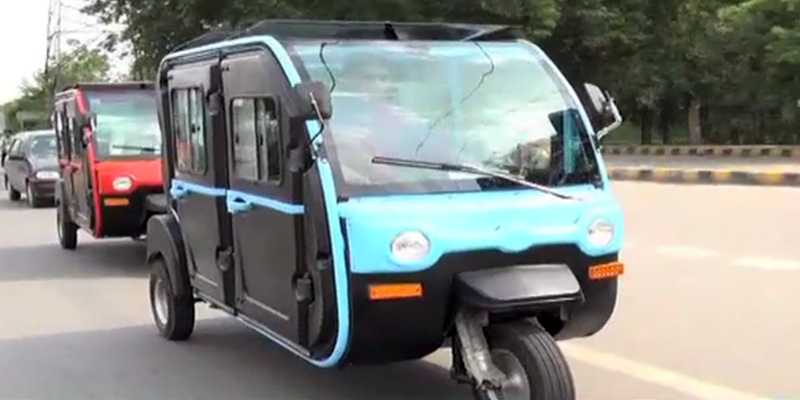 Now one doesn’t have to worry about the heat when traveling through rickshaw as a local rickshaw manufacturing company has launched air-conditioned electric rickshaws.

The company has initially launched this air-conditioned rickshaw in Lahore. Buyers can buy this rickshaw for two lac rupees. This year has been great for the local rickshaw industry where various types of rickshaws have been made ingeniously; embedded with different types of technologies.

This air-conditioned electric rickshaw, once charged can cover a distance of 150 to 200 kilometers.

See also: Rickshaw drivers pour out in huge numbers to protest against Uber and Careem

Furthermore, KP government is also keen on introducing solar and electric rickshaws across KPK in a bid to reduce pollution from the province.

The durability of locally made rickshaws are now also being recognized internationally as world’s big auto-manufacturing hub; Japan is now importing three-wheeler rickshaws from Pakistan. The rickshaws which Japan is importing are manufactured by Pakistan’s Sazgar Engineering. 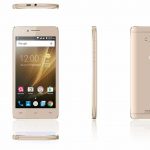