Written by The AppJuiceOct 26 · 6 min read 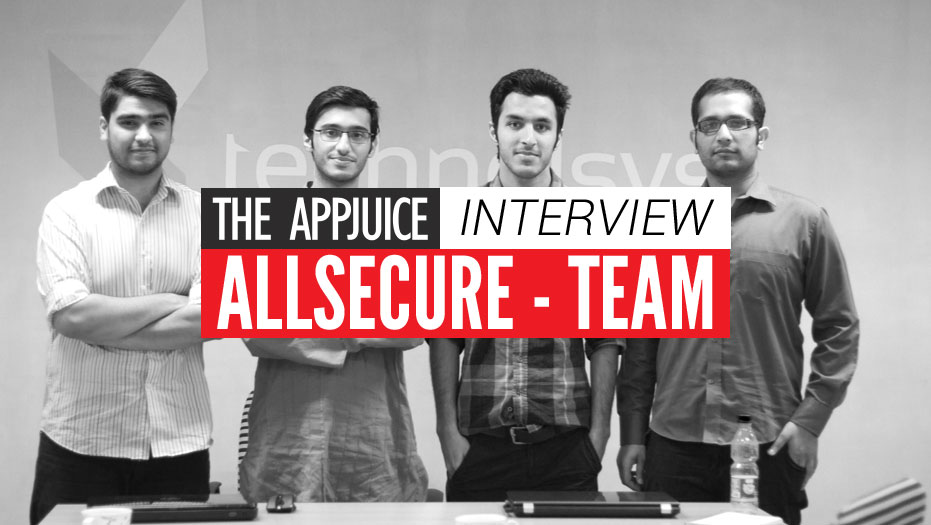 AllSecure is a security solution that is unique and complete. It is technology which comes with power. Mainly designed to give the users better mobile security, AllSecure is an array of applications which will make your life easier. From security solutions to apps which prevent unauthorized access to other features which will make it easier to track misplaced phones, AllSecure is all set to make a head start in the Android Market. Since we have tested the product at the Plan 9 Demo Day, we can vouch that this can be a great, user friendly application.

The great minds behind this application don’t belong to a large software house or company. They are in fact a small team with big dreams who applied to Plan9 a few months ago, hoping to gain direction and guidance. We are talking about Technolsys: a team that has worked day and night to build a great suite of applications which can compete fairly against big name in security applications.

Technolsys was also featured on our list of 10 Pakistani Startups that can make it Big!

Technolsys is a team of four talented people: there is Abubakar Eirabi, the CEO of the company and the main brain behind the product, Asad the CIO and the research analyst, Irfan the CTO and finally Samad, the Business Director.

We headed over to the Arfa Software Technology Park, and up to the 9th level where we were seated in the Technolsys office for the interview. Initially shy and reserved, they opened up quickly as we started talking about the AllSecure, the product they are all passionate about. As we got the conversation going, we asked them a lot of questions. Here are the best ones.

Abu Bakar: “We are all friends. All four of us hail from BeaconHouse National University, BNU and with the exception of Samad, who is a business student; we belong to the Software Engineering Department. Asad and me were already working on the final year project and we wanted to do something cool. We were looking for a Web Developer so we asked Irfan who jumped in after he heard the proposal. Samad’s skills were also required so we all came together to build great product.

2.      Teams are a very important part of startups. Do you think you could have made it this far without a team?

“We wouldn’t have gotten this far if not for the team. So yes, teams are very important.” Abubakar told The AppJuice

Our team comes from a diverse background. We are all skilled in different areas and that is why we can all contribute to make great products. Whether we are discussing ideas or future options, input from everyone in the team is very useful. While two members of the team will look at it from a coder’s perspective, the other team member can see if the product will have a demand in the market.

Make sure you form a good team whenever you decide to go for a startup. Don’t choose people to be on your team just because they are friends: instead choose people who are hardworking and will help you in the long run.

3.      Whose idea was this startup and what lead to believe that your idea could make a difference?

Interestingly, this idea started as a Final Year Project. Me [Abubakar] and Asad had to work on a project as all 4th year students and we had two main aims: we wanted to do something that would help the society and we wanted to work on something that we could work on even after the project criteria was fulfilled. We developed a product that helped greater parental control and applied for Plan9. We got selected, had to change the entire idea and start over and then finally we came up with AllSecure.

It is an app that is designed to help people. We are giving more power to the smartphone users and that is why our startup stands out.

Asad was doing a job and he had to leave it so that he could come and work for Technolsys. We had to start all over again once we got selected for the Plan9 Incubation Program but the hardship didn’t stop there. A lot of people we met initially thought that we would fail. They termed our ideas as useless. I hope we have been able to prove them wrong.

5.      How did you come across the program and was the role of Plan9 in your startups?

Hafsa Shorish gave a presentation in BNU which inspired us to go ahead and apply for the Plan9 cycle.

Plan9 has played a major role in our startup. You are sitting in this office and that’s because of Plan9. From guidance to mentoring to information about mobile security, plan9 helped us a lot!

6.      You’ve worked at Plan9 along with other startup teams. What future do you see for startups in Pakistan and which startup is your favorite?

“Apart from us you mean?” said Abdul Samad, quirking up an eyebrow

I think we are headed in the right direction. A lot of people are working towards better technology and innovation. iTrak is a great startup and so is DrivePal. Both show how technology can make a difference for the better in the society.

7.      There are various applications that deal with security. What makes your app stand out?

Well, there are a lot of new features in our applications and users will see a marked difference as compared to other security applications when they use our apps. Among other great features, we have a new thing called the Community Broadcast which allows people from your community to get alerts if your lost phone is in their vicinity. It allows people to come together to help each other.

Another great feature allows user to disable usb ports when the phone is stolen. Phones can survive resets but by disabling USB port of the phone; we can prevent loss of important data.

All four look at each other sheepishly.

Abdubakar: I would have been studying, probably doing a Master’s degree.

Asad, Samad, Irfan:  I would have been working on a job

9.  The app is due to launch soon.  When can we start installing it on our smartphones?

27th October is the date you should all mark on your calendars.

10.  What would be the next big step for AllSecure?

We plan to offer customized security solutions to big companies. We understand that the security of data is very important whether it is for individual customers or for the big businesses. We understand the need, have good ideas and we plan to work further in that area.

11.  How do you deal with disagreements that arise within the team?

We don’t have disagreements, they tell The AppJuice team flat out. Once the team admitted that like all teams, disagreements do arise, they opened up quickly.

Whenever we do argue, it is resolved quickly. The fact that we are all friends and have been through thick and thin helps. At the end of the day, we all know that each of us is vested in the success of this company and that we are all mature people who can agree to disagree.  However, a disagreement does result in a heated argument that is finally resolved by Abubakar: he has the veto power. It is usually followed by a lunch/dinner where we patch things up.

Abubakar smiles and tells us that he isn’t a superhero person.

Samad lights up at the mention of superheroes:  I am a huge fan of the Justice League

Asad: Batman is the superhero!

Irfan looks at Asad meaningfully before he answers: SpiderMan

13.  We are moving towards wearable technology these days. What future do you envision for the world we live in in the next decade?

Things are going to get interesting up ahead. We are especially looking forward to seeing what happens with phoneblocs which is a very unique idea. We think it is plausible that we could see something like this in the future but one thing is for sure: the future holds more innovation than ever.

14.  Why is it important for young people to invest in their dreams early? If you had been working on a well-paying job, would you have abandoned it for your dream project?

Abubakar: I have left my studies to come here for this startup. I am yet to complete my final semester. I think I would have jumped at the opportunity to pursue my dream.

Irfan: It is very easy to say that we would have abandoned jobs but if I think about it, if I was earning 70k and had to leave it all for some place called Plan9, I wouldn’t have. That said, it is very important that you pursue your dreams when you are young and ambitious. As you grow older and settle down in life, it becomes harder and costlier to take a risk.

15.  We live in a society where people have a lot of responsibilities such as earning to support their families. Do you think this causes hindrance for people who want to start something new? Did your families object to you spending time and energy on your project?

It is definitely harder because parents expect you to start earning when you leave University and at least start supporting yourself. Plan9 gives us a stipend that makes life a little easier but yes, it is certainly difficult. Our families are supportive but it is difficult to embark on a new road and start a company.

16.  If you could change your current smartphone for a latest gadget, which one would it be?

Irfan showing us his iPhone 3gs: iPhone 5s. I am a huge Apple fan.

17.  What’s your word of advice to all the young people who want to startup out there?

Plan9 is an excellent opportunity for people. We have been a part of it so we can vouch for it. I would advise all potential startup teams to apply for it.

Also, make sure you come towards this field with a very strong team. Don’t choose people randomly: pick people who will work hard and stand with you in times of adversity. At the end of the say, the team is very important.

Interview curated and managed by Qurat Zafar and Fatima Rizwan. If you have any questions, suggestions or recommendations drop us an email at inbox[at]theappjuice.com Profile 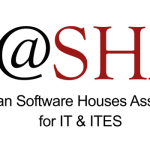