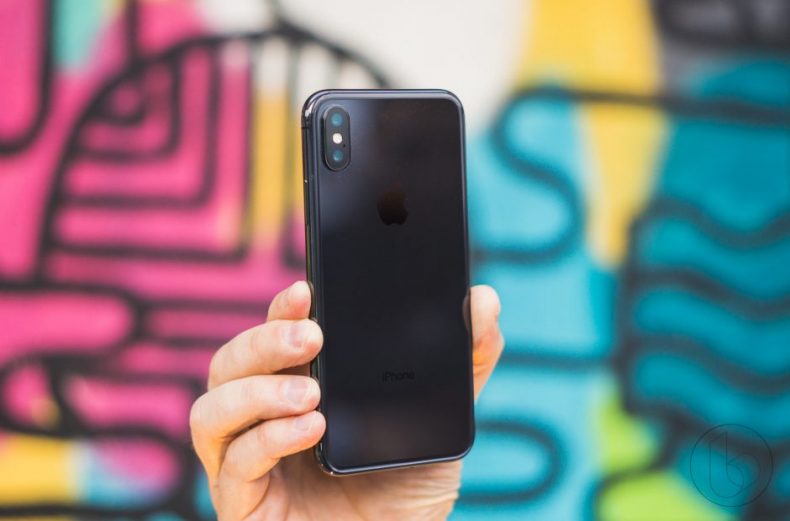 A recent survey conducted by Loup Ventures has revealed some interesting details about how the new iPhones will fare for the consumers. In the survey, almost 48% of iPhone owners have shown the intent to upgrade to the new iPhone models about to launch this year.

All the survey respondents were based in US.

While this figure might be encouraging for Apple we need to understand here that showing an intent and actual purchase are two different things. Hence, the figured is a bit skewed and doesn’t reflect the true picture of how many people would surely upgrade to the new iPhones. 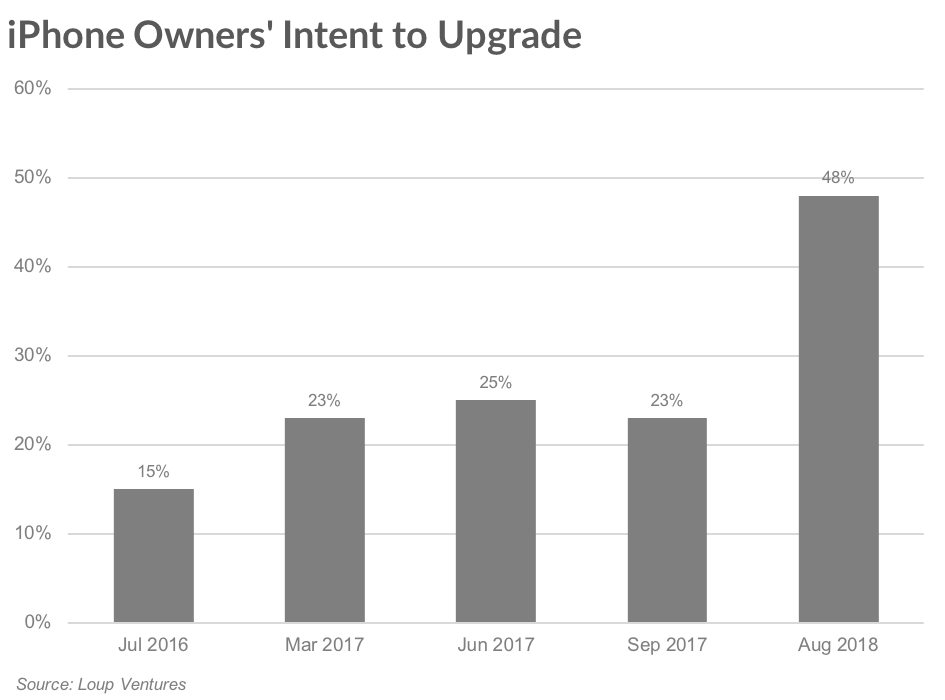 But the Loup Ventures maintain that this year’s iPhones are the most anticipated iPhone devices ever. Never have they witnessed this much number of people showing interest in buying an upcoming iPhone model.

The survey was also conducted on Android users, 19% of the Android users showed interest in switching to iPhone next year. This year the percentage has seen a jump from 12% of last year. Another survey on the trends of iOS and Android platform reveals that Android users mainly switch to iOS ecosystem for a better user experience.

On the other hand, Apple has sent out the invitations for the official launch event dated 12th of September. Apple is expected to launch three iPhone models, Apple Watch and an improved version of Airpods.