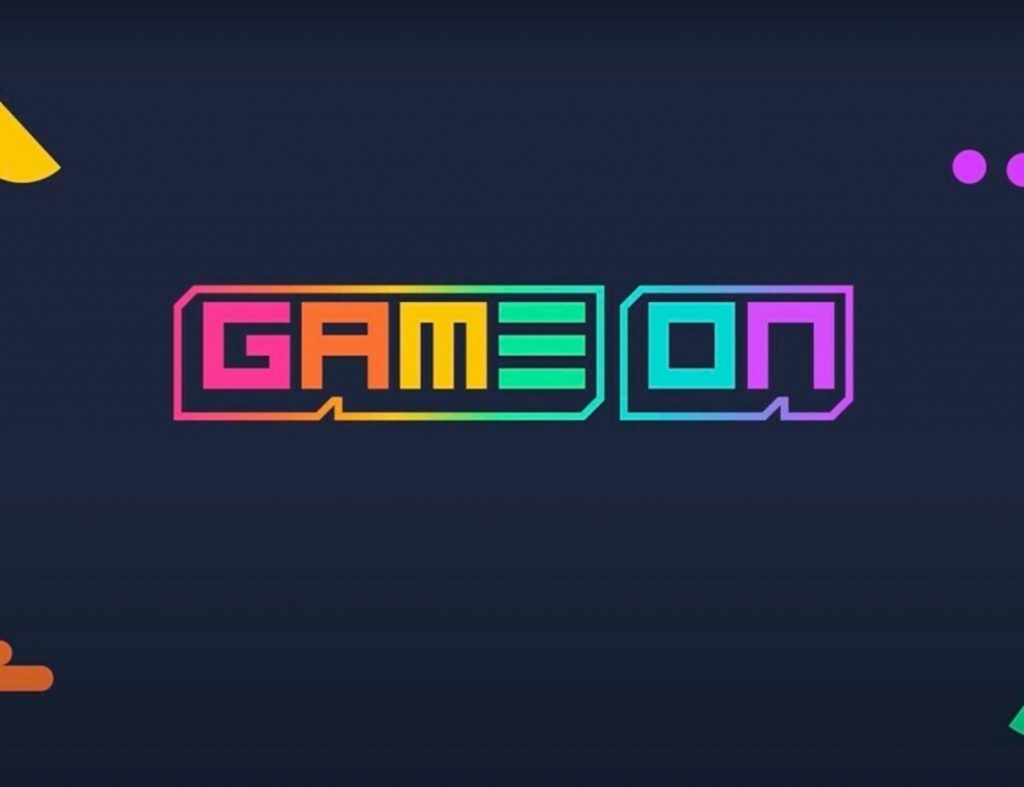 Amazon is officially launching its mobile gaming-based streaming app on all platforms now. The platform which was initially on Android only has now reached Apple’s App store as well.

Mobile gaming has made a huge leap in recent years and has become a huge trend ranging from live streaming to competitive gaming. Yet it hasn’t seen the same level of demand in terms of streaming content as its desktop counterpart. Though Twitch has been the most dominant platform in terms of streaming, Amazon saw a market in the streaming domain which goes beyond Twitch’s dominance which led to Amazon introducing GameOn.

GameOn allows users to record short clips of their gameplay, currently ranging from 30 seconds to 5 minutes, from a variety of titles that supports screen recording capture. Users can screen game record these clips directly onto the GameOn library and even add commentary or additional edits before publishing.

This platform is, however, not connected to Twitch and is a completely different brand. This gives Twitch a new competitor to worry about as currently, Amazon has been partnering with streamers to focus on mobile gaming while providing new feedback towards the app. According to the company, the service is compatible with over 1,000 mobile games. 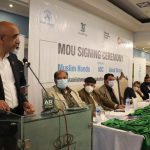