Android 12 Beta Is Officially The Most Downloaded Beta In History 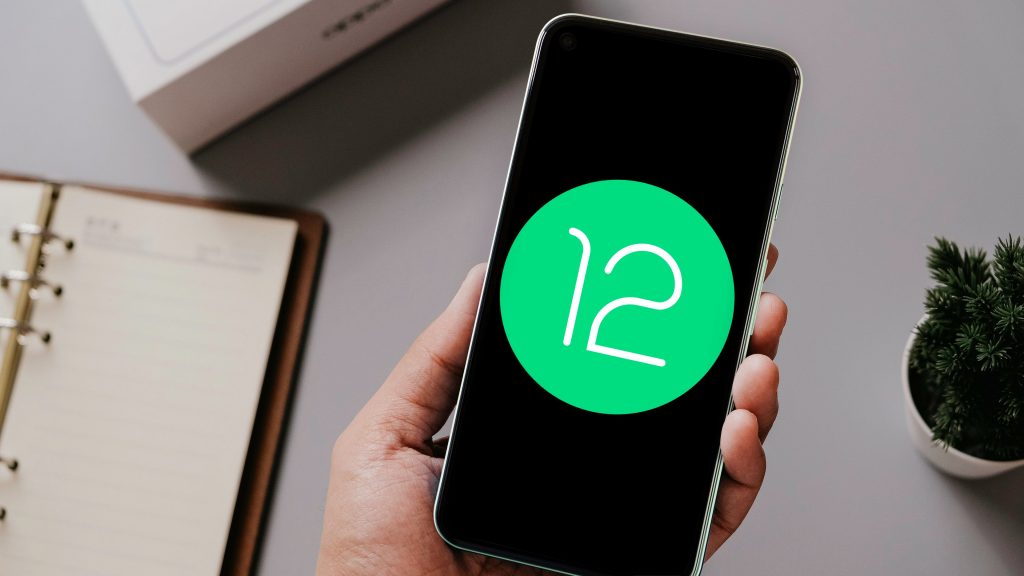 In recent news, Android 12 Beta has been declared as the most downloaded/installed beta ever, according to Dave Burke Vice President of Engineering for Android. However, no concrete numbers were provided publicly that could have been compared with previous betas.

The company had announced that Android 12 would have a completely new UI with new features and prominent security patches. The Beta version was available for Google Pixel phones as well as devices from companies such as OnePlus, Asus, Lenovo, Oppo, Realme, Sharp, Tecno, TCL, etc.

Moreover, Android 12 presently features new animations, widgets, and visuals which change in accordance with the time and day. You can still download the Beta version ensuring your phone meets the specific requirements.

Read More: Here’s How You Can Install Android 12 Beta 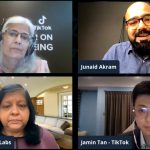