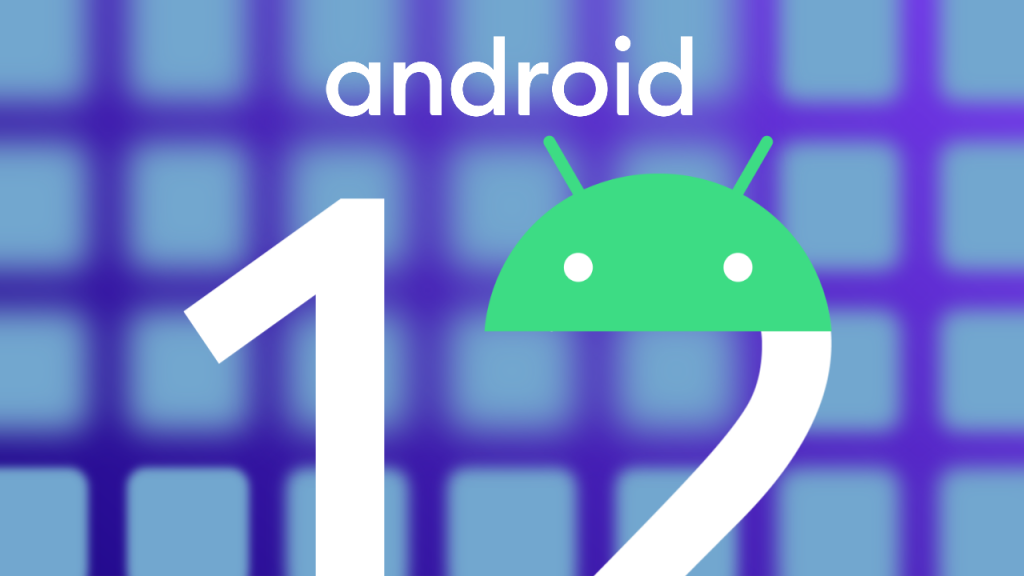 According to a report by XDA, the upcoming version of Android i.e. Android 12 will be named, ‘Snow Cone’.

This is currently reported to be Google’s yet-to-be-released Android OS featuring a one-handed mode that will provide users ease of access and better control. Although there have been numerous implementations of the one-handed mode the one Google will release will probably affect all Android devices.

Moreover, the next Android OS will include an all-new auto-rotate feature, built-in gaming mode, reduced brightness, and a quick access toggle. The new auto-rotate is reportedly said to rely on the device’s front camera to detect whether the user wishes to switch from portrait mode or landscape. It is all set to be a huge improvement to the previous auto-rotate feature which was dependent solely on the phone’s accelerometer and gyroscope sensors.

The new GameManager service is the most intriguing feature of Snow Cone. It is described as a ‘service to manage game-related features’. It will utilize Google’s own Gaming Mode API and will control all notifications, sounds, and brightness hence improving the gaming experience for the user to a great extent. The GameManager will automatically activate the Do Not Disturb mode once a user starts a game. It will then further enhance the users’ gaming experience as per the respective real-time environment.

The quick brightness feature is another unique add-on that empowers the user with a quick method to control the device’s brightness.

With so many unique and useful features coming so early, the developer beta version of Android 12 is expected to land around this month. 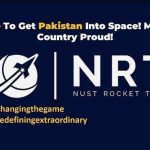