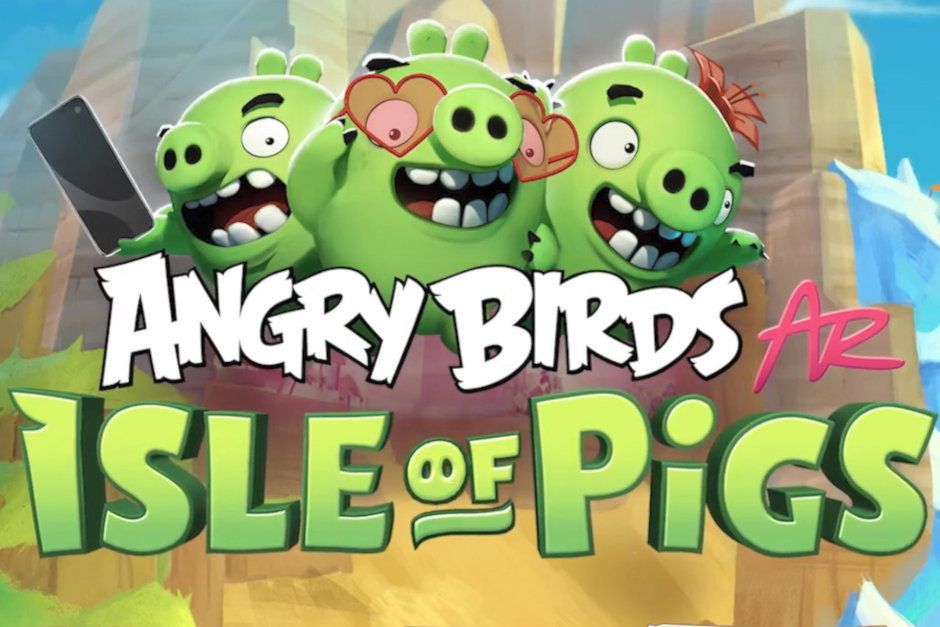 The original Angry Birds rethought what gaming on mobile meant. A simple but fun to play that quickly took the world by storm. Developer Rovio is back to rethink gaming once again and this time, it’s going to be AR gaming.

For now, the game is iOS exclusive with all iPhones after iPhone 6s are supported. Similarly, iPad 5th gen and newer are supported. As the game uses Apple’s AR kit, it is exclusive to Apple. It will be sometime before we can get an Android release of the game. However, developer Rovio has assured that they are looking into tapping into the Android ecosystem.

The game is unapologetically Angry Birds. Expect to shoot a finite number of Angry Birds at hordes of pigs. The game mechanics are quite similar to previous iterations of Angry Birds. So expect to pull different Birds, and release them while predicting their trajectories to bag all piggies with minimal resources.

There has been a significant improvement in the graphics department. The improved graphics blended with the real world give a feeling that is rare but at the same time beautiful.

Unlike the previous games, Angry Birds is an AR game. This means that you’ll be able to interact with the environment using your phone. All you need is a plane surface and you’re good to go. There are 40 levels each packed with action and puzzles.

The game is available right now for free on the Apple Store. After download internet connection might be required to keep the up updated. 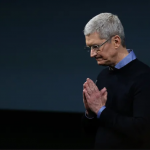