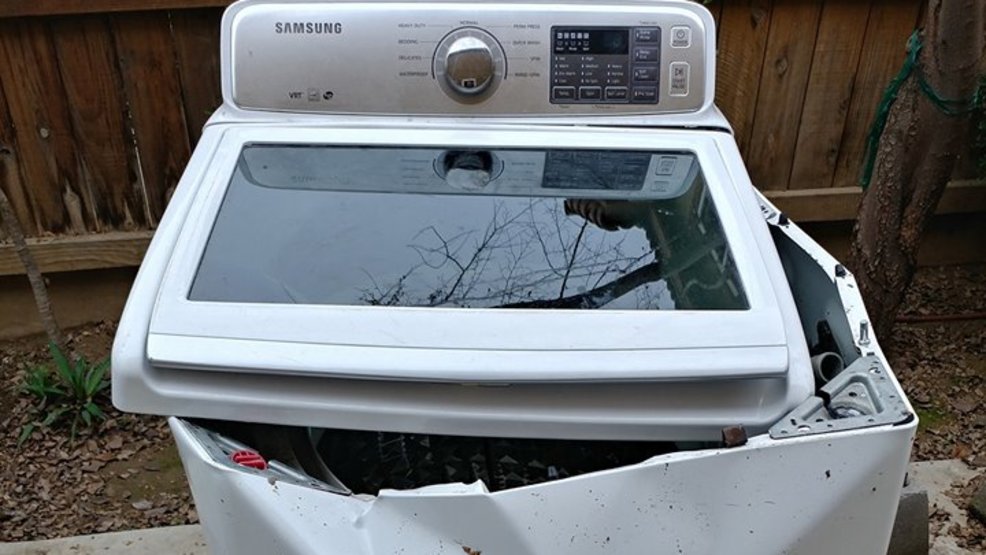 From its Note 7 disaster to washers explosion in 2016, Samsung always has had a touch of fire.

A family in Texas, one of the biggest states in the US, has recently claimed that their washing machine exploded on last weekend.

Faisal Nuree, the owner of the washing machine said that he heard a sudden boom sound and he, along with his wife first thought that the explosion came from somewhere else.

Nuree reportedly said; “It was a boom sound, and my wife thought maybe something fell from the sky. We came here and saw what happened. It completely blew up.” The family later found out that their washing machine has exploded.

On a surprising note, before the incident, Nuree’s wife put a mattress pad inside the washer. They were all in other rooms when the explosion happened. However, Samsung’s disclaimer on the washing machine clearly states that “only wash bedding/waterproof items … Using other cycle may cause the washer’s top to suddenly detach from the machine causing serious injury.” It seems that putting that mattress pad inside the washer was never a good idea.

The family reports that when the washer exploded, several metal pieces were bursting out of it. Luckily the storeroom was empty, as Nuree states, “If people were here, especially my kids, it could have been deadly.”

The family says they never received a recall notice. Samsung is reportedly in touch with the family. According to a statement by Samsung posted by Digital Trends,

“Samsung regrets the experience the Nuree family had and takes reported product concerns very seriously. We have reached out to learn more about what happened and to resolve the matter to their satisfaction. Samsung strongly encourages any customer who has experienced an issue with a Samsung product or authorized service visit to immediately contact us at 1-866-264-5636 or at samsung.com/us/tlw.”

Back in November 2016, there were more than 700 reports of washing machines experiencing issues. The company recalled 2.8 million washing machines after the complaints. Now, it appears that Samsung may again face a backlash if these explosion reports increase in numbers. 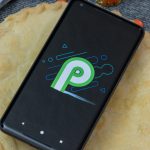