Anthem’s Demo is different from the game, says Bioware 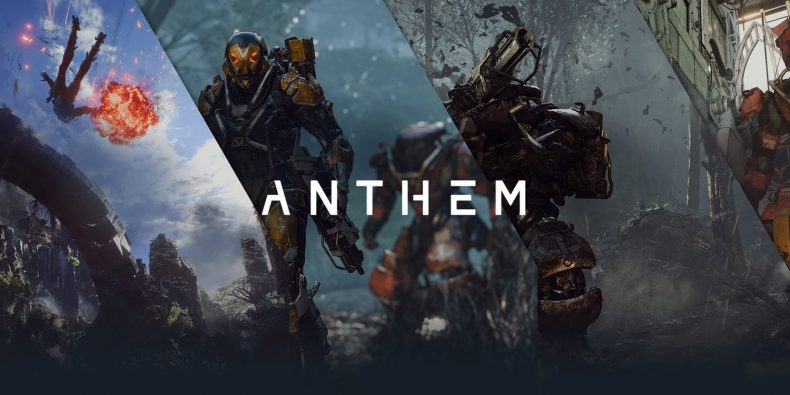 Anthem demo is live. But there are some things that distinguish it from the full game. Even gameplay differences. In a nutshell, Bioware says ‘The demo is easier in general’. The demo is running from 25 Jan. to 27 Jan. It is available to those who pre-ordered the game, and EA Access subscribers.

The demo feels like an appetizer for the whole game. It doesn’t necessarily have the exact same content but has bits and pieces. For instance, the tutorial is missing along with the character creator. The story starts from someplace in the middle. Additionally, only one story mission is playable. Perhaps to prevent spoilers. On the other hand, there are a number of bugs and the game’s economy is different.

The download for the demo alone is a staggering 40 GBs. Not only this, soon after its launch the game experienced more traffic than it could handle. The service hosting the game, Origin was not working properly. Even when it did, the game failed to connect to the servers. And when it did, it would not let you pass through the intro. Additionally, those who did manage to get into the game experienced lags and bugs.

It is really embarrassing for huge game developers to have service issues. The issue is that the developers knew exactly how many players had pre-ordered the game. So in theory, they had the exact measure of players. However, players still faced multiple issues when connecting to the game.

Anthem is an online multiplayer game with a sci-fi setting. The game is set to rival the likes of Destiny and other high profile online shooters. It is under development by BioWare and will be published by EA. The game is set to release on 22 Feb. Stay tuned on TechJuice for more on Anthem.