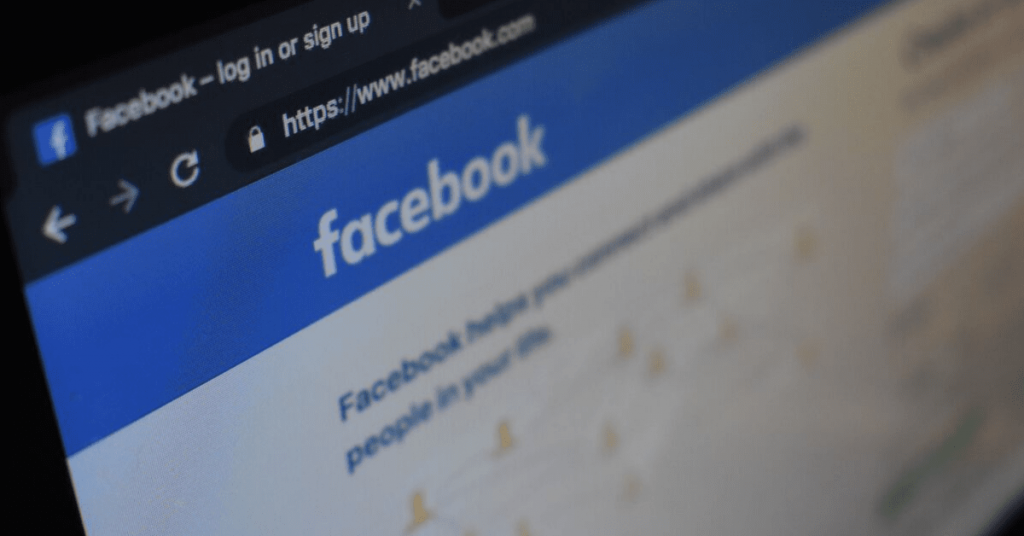 According to a recent report by App Annie. Facebook and its messenger app stand out in the crowd and has been downloaded the most in the decade.

Although most of the ranking wasn’t new to the readers, yet some fine details were pretty galling especially the rating of Facebook. As per the Critics, Facebook does not have any major competitor when it comes to social media apps as it offers more accessibility to the users. 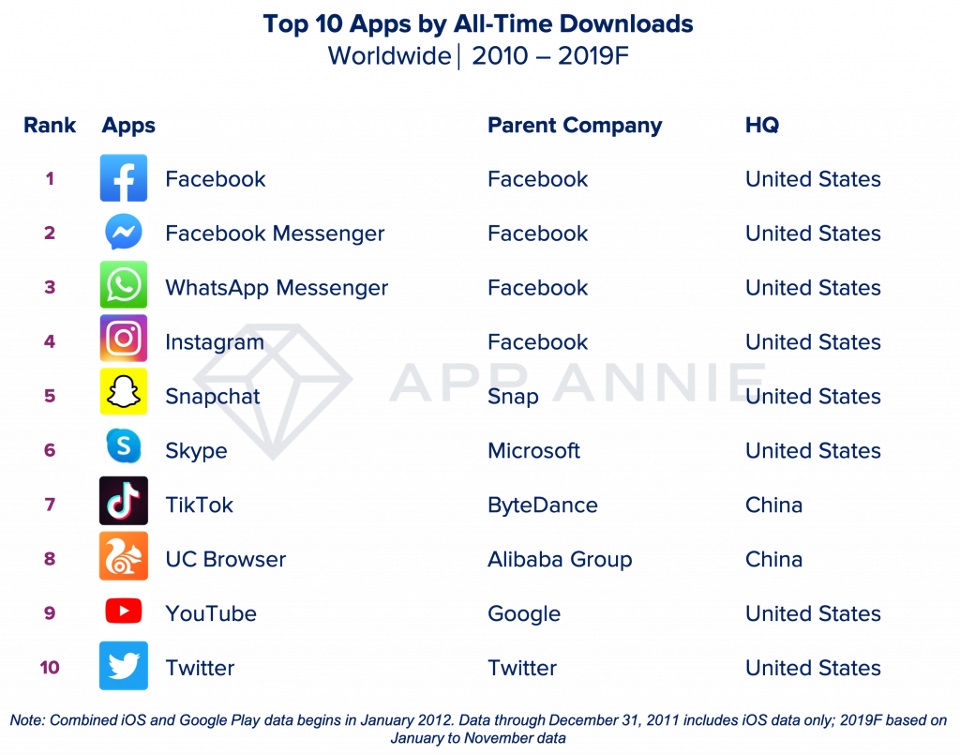 Social media and communication apps have been the top priority of the users over the decade. Not just that, these apps are accounting 7 out of 10 top downloaded apps in the last 10 years. Apps like Instagram, WhatsApp, Facebook, and Facebook messenger have made it to the list. Among Music and streaming apps like Tencent Video, Pandora Music, and Netflix stood out in the crowd. When it comes to dating, Tinder was the frequently downloaded app that was placed just before Netflix. Another app that stood on the 7th position in the ranking is TikTok. Based on the newness of the app, it is good to see the mark it made in such a short period.
Facebook is currently facing a massive legal issue. The app is under strong investigation by FTC (Federal Trade Commission). A case of antitrust has been filed against Facebook. But even that didn’t stop Facebook from going towards a step further.

Talking about the gaming genre, the games which are widely liked by users are Clash of Clans and Candy Crush, however, the highly downloaded game of the decade is Subway Surfer. Other famous and highly liked games like Temple Run 2, My Talking Tom, and Fruit Ninja stood on 3rd, 4th, and 9th position respectively. 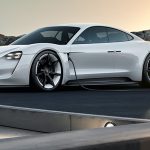