Apple and Samsung might feature triple-camera setup in upcoming phones 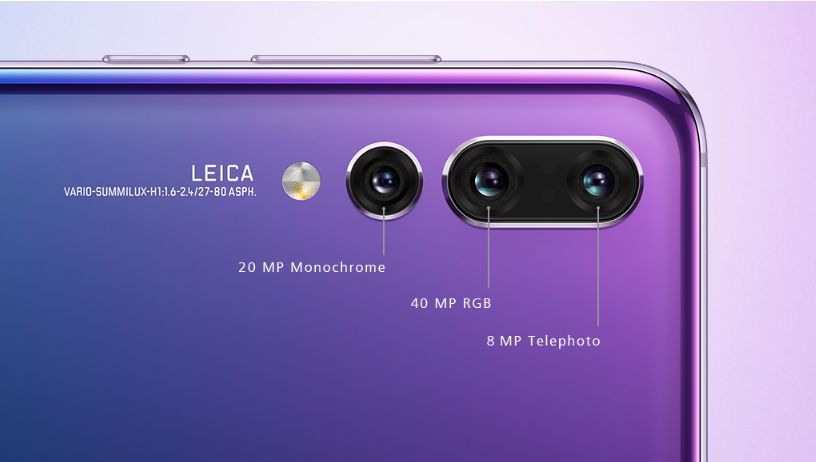 Earlier, we covered the reports about Samsung and Apple devices to likely adopt the triple-camera setup in the future. Now, we have another rumor on the table claiming the same. According to The Korea Herald, the upcoming expected iPhone X Plus, and Samsung’s next flagship Galaxy S10 would be featuring three camera lenses on the rear.

Kim Dong-Won, an analyst from KB Securities predicted about Galaxy S10 that “Samsung, which has a lower-than-expected demand for its latest Galaxy S9 lineup, will consider to equip its next premium phone with the triple cameras and a 3-D sensor to reinvigorate its smartphone business.”

For the iPhone X’s prediction, the report doesn’t give us much except for the statement, “One of Apple’s next premium smartphones, reportedly named as the iPhone X Plus, is also anticipated to come fitted with three camera lenses on the rear.”

While we already have Huawei’s P20 Pro, the first triple-camera phone that came out in March, reports suggest that for both aforementioned flagships people would have to wait for the next year. As Samsung Galaxy S10 could roll out in the spring and the next iPhone in the fall of 2019.

However, with the third lens iPhone would finally be able to get the 3x optical zoom and not to mention that it could also enable the advanced 3D sensing for the AR (Augmented Reality) in Apple device.

The camera setup in question undoubtedly gives the stunning results and P20 Pro is very much a proof of that. It would be very interesting to see that how much improvements would the giants of Korea and Cupertino would bring into their devices competing with Huawei and especially with each other.

What do you think of triple-camera setup? Let us know down in comments. For more news on smartphones, keep following TechJuice. 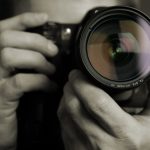