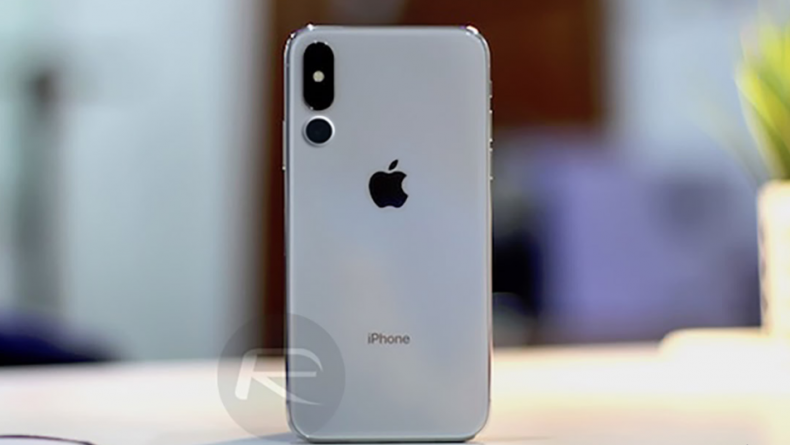 Apple is expected to unveil a triple-lens camera iPhone powered with 3D depth sensing and enhanced zoom in 2019, as reported by a Taiwanese website Economic Daily News. Quoting a research paper of Deutsche Securities analyst Jialun Lu, the media outlet reports that the upcoming camera upgrades in the flagship iPhone will be quite similar to what we have seen in Huawei P20 Pro.

Although the upcoming iPhone appears to be greatly inspired by the Chinese manufacturer, yet Cupertino’s tech giant will make its own modifications to make at least one innovative flagship iPhone in 2019. Considering the fact that iPhone X‘s Face ID sensors pack an advanced 3D depth sensing technology, the analyst Jialun Lu notes that this 2019 iPhone will also feature advanced 3D sensing coupled with stereoscopic vision in its triple-lens camera.

The report also sheds light on the 3D sensing technology which will enable triple-lens camera on the rear. The rear lens of this upcoming iPhone will use the same TrueDepth sensor which we first saw on the front of the iPhone X. The 2019 iPhone will use 3D sensing for augmented reality features.

Meanwhile, Lu also wrote about the significance of the (additional) third lens in this iPhone as he believes that it will offer enhanced zooming capabilities all thanks to its longer focal length. The telephoto lens is likely to offer a 3x optical zoom meaning that it will surpass all previous models like iPhone X, iPhone 8 and iPhone 7 which feature 2x optical zoom.

The smartphone photography has evolved and companies are focusing on providing DSLR-like results in smartphones by upgrading camera lenses. With Huawei pioneering this field with its triple-lens camera setup, including a 40MP, 20MP monochrome lens and an 8MP telephoto lens with 3X optical zoom, the competition is likely to grow in coming years.