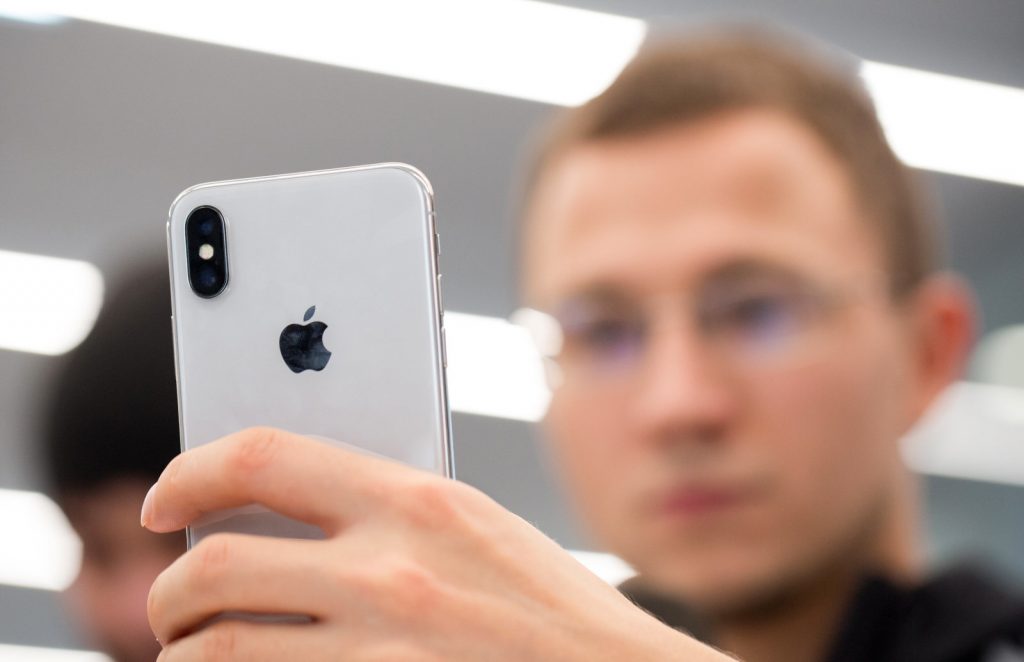 We know that the number of spammy apps is quite larger in Google Play Store, yet the Play Store is seeing a significant increase in apps year after year, as compared to Apple App Store which is seeing a huge decline every year.

A new report has significant revelations to make, and it says that Apple App Store shrank five percent last year, whereas apps on Google Play grew by 30 percent. Apple’s App Store shrank in 2017 for the first time in a decade, starting the year with 2.2 million iOS apps but ending it with 2.1 million, according to a report from analytics firm Appfigures.

Meanwhile, Google Play is headed in the opposite direction, growing 30 percent to over 3.6 million apps. Appfigures reckons App Store’s decline is the result of Apple’s tougher enforcement of review guidelines and its clean-out of apps that weren’t updated to support 64-bit architecture.

Apple in 2016 told developers it planned to scour the App Store for apps that no longer function or meet the current review guidelines.

According to Appfigures, there are now about 450,000 apps that are on both iOS and Android, representing about 8.5 percent of all apps. 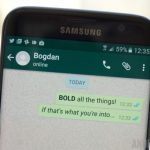 4 WhatsApp hacks everyone should know