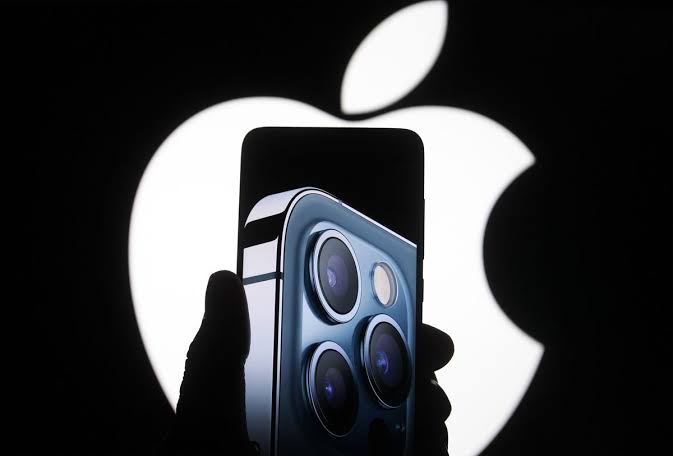 Undoubtedly, it is not an appropriate time to purchase any iPhone 14 model. Buying any iPhone 14 at this crucial time is incorrect because Apple’s new range has been affected by various bugs at launch. Due to various bugs, Apple has released two emergency updates till now, and the problems are still knocking at the door.

Therefore, the current issues affect CarPlay phone calls and data migration. Apple has accepted these two types of bugs with their latest phones. Firstly, CarPlay, where owners of all iPhone models are reporting unsatisfactory call quality and volume levels.

Hence the problem is enormous; MacRumors saw multiple complaints across platforms like Twitter, Reddit, the Apple Support Community and its forums. An example of a complaint from an iPhone 14 user is as follows:

“I just bought the latest released iPhone 14 Pro Max, and everyone complains that they feel difficulty when they hear me on CarPlay. It seems that I am whispering and on Bluetooth is way too loud, but the sound is like I am in a wind tunnel, and still, they find difficulty in hearing my voice. Previously, when I had iPhone 11 Pro Max, I was not facing any such problem. So I feel dishearted as I did not upgrade my phone to bear all this. The issue is with the new iPhone, so what can we users do? I already experimented with all the settings of volumes, but I could not solve the issue.”

Besides, according to the reports, Apple has reduced the issue. But, if Apple has not completely fixed this problem by iOS 16.0.2 though they know entirely about the subject. However, Apple still has to release an official statement regarding this issue.

But, Apple has confirmed new problems with data migration to the iPhone 14 and iPhone 14 Pro Max. Considering an internal memo acquired by MacRumors, the company confesses that iPhone 14 Pro models might freeze when owners try to shift their data from an older iPhone. The phone may freeze in two conditions, one is using an iCloud restore, and the other is transferring data during the Quick Start procedure.

Thus, as an iOS user, Apple suggests you restart their iPhones if the phones freeze for five minutes or more. Presently, we do not know that any data will damage due to restarting or freezing the phone.

When two dedicated iOS 16 bug fixes are here only eight days after the phone hit the market, you can expect many more. 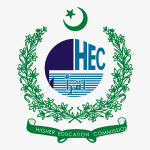