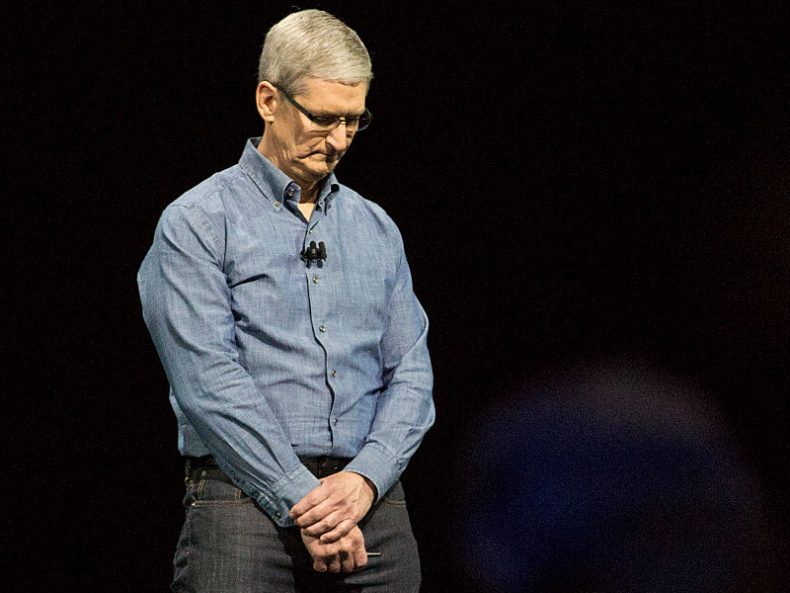 Apple Inc, the technology giant behind the last year’s jack-less iPhone, has trimmed down the salary of its CEO by as much as 15% over non-achievement of the prescribed company’s sale goals of the year.

On an electronic file as spotted by CNN, Apple explicitly had mentioned that it has failed to meet its targets both in sales and in profits. The company had about 3.7% below-the-target annual sales of $215.6 billion, while its operating income also dived by 0.5% to $60 billion during the past fiscal year 2015-16. The total annual remuneration of the Apple’s CEO was hence been cut by a 15% margin, to $8.7 million from $10.3 million within a year. About another five most senior professionals from Apple also saw a salary cut.

It has happened for the first time that Apple was put to face an annual revenue decline across last 15 years. Likewise, the sales of iPhone also fell for the first time since when it was first introduced. The overall Apple sales also faced a decline in different countries including China. The much-lower priced indigenous smartphones of China have been giving considerable competition to Apple, resulting in lower sales at least in China – the World’s most populous country.

Tim Cook overtook the company’s lead in 2011 and has been driving it forward since then. Apple has since increased the funding in the Research and Development by as much as four times but wasn’t able to get a likewise scalable target.