Apple is cutting down the price of its new iPhone models 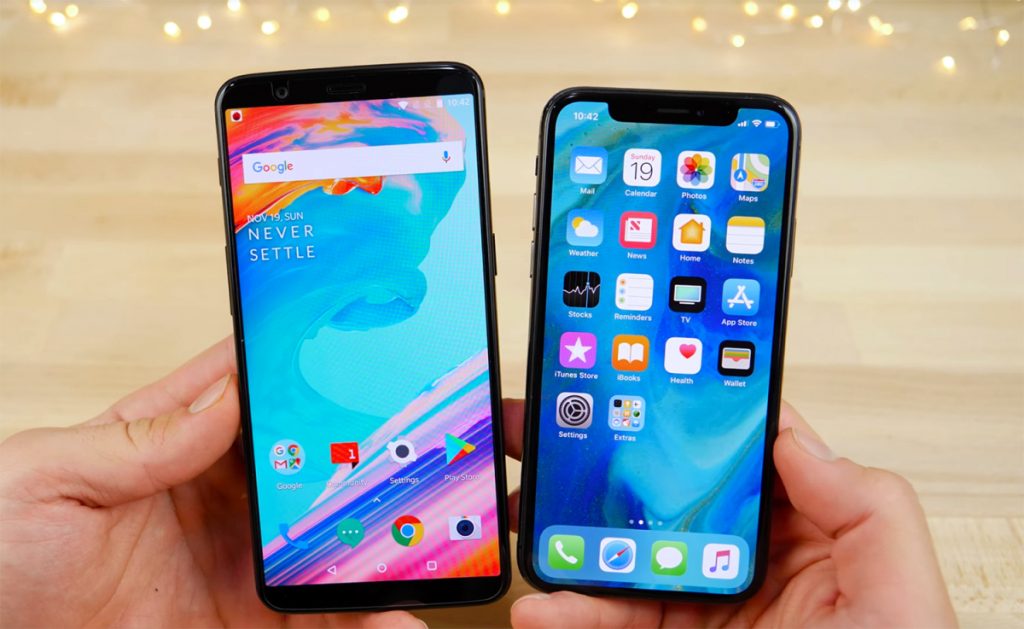 Apple might lower the prices of its new iPhones rumored to be released in September 2018.

According to Ming-Chi Kuo, a well known Apple analyst, the prices of the three iPhones planned to be launched in September 2018, will be somewhat cheaper than the last year’s models. Last year, Apple’s flagship, iPhone X crossed the mark of $1000 but Kuo claims that the updated iPhone X will cost somewhere between $800-$900. The larger 6.5-inch iPhone X Plus will bear a price tag $900 to $1,000, and the entry-level 6.1-inch LCD iPhone will be in $600 to $700 range.

Kuo believes that Apple’s pricing strategy will be “more aggressive” this year in order to boost the shipment of the new models of this year. The reason he believes behind the lower price strategy is “concern over the negative impact of a higher price” for its 2018 iPhones. Last year, the company received some consequences over the price tag of iPhone X which was cost around $999 in the US for 64GB.

“We forecast that Apple will adopt a more aggressive price policy for the following reasons: (1) concern over the negative impact of a higher price in a mature smartphone market on selling momentum, (2) improved cost structure, which is mainly attributed to assembly yield improvements of end product & 3D sensing and cost reduction of components, and (3) increasing users of Face ID benefiting the promotion of the Apple service and ecosystem”.

Well, if the report appears to be true then it is certainly a sigh of relief for Apple fans as they have become wary of prices creeping higher every year. 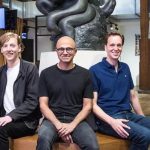 Microsoft has acquired GitHub for $7.5 billion