This smartphone will put iPhone X to shame 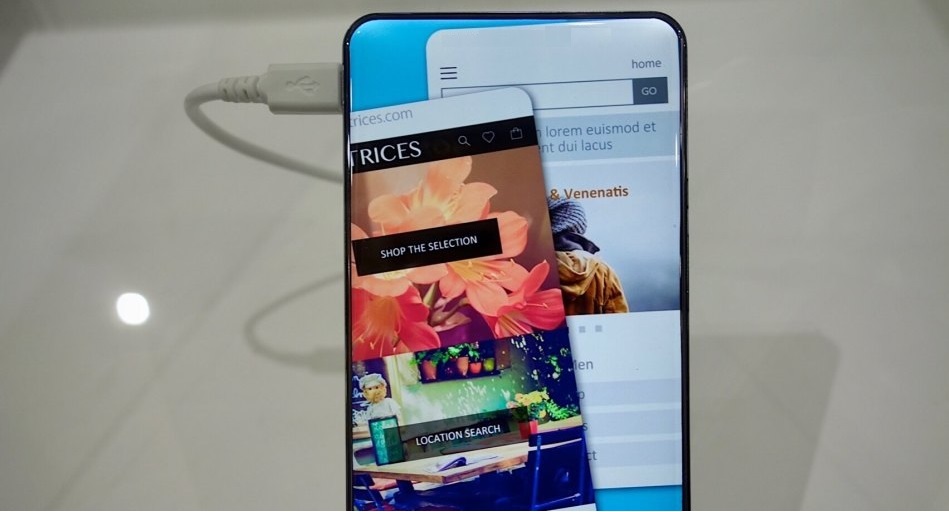 The smartphone industry has rapidly jumped on the bezel-less and tall display bandwagon this year by copying the iPhone X and it appears that Chinese tech company Lenovo will soon put out a device that will put iPhone X to shame now. Lenovo’s Vice President, Chang Cheng, has teased a “full-screen smartphone” on Weibo, a Chinese microblogging website. The post suggested that the company will soon be launching a bezel-less smartphone that might have a screen to body ratio of up to 95 percent.

The teaser image shown below shows a portion of the smartphone and it hints at the possibility that this device doesn’t have the notch. The notch is the most criticized innovation of 2018. Smartphone manufacturers adopted this trend and almost every flagship smartphone features a notch now. 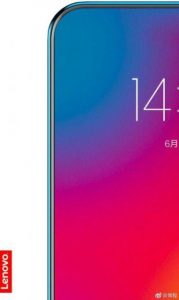 Along with the photo, Chang Cheng also posted a poll asking consumers what they think a full-screen smartphone really is:

We’ve seen manufacturers like Huawei, Nokia, LG, OnePlus, Xiaomi, and others move to this trend as well but this tease by Lenovo appears that the company wants to go in a different direction.

Although, this would certainly set the smartphone apart from the competition. Cheng also revealed that this handset is going to have a screen to body ratio of 95 percent which is something that not many smartphones on the market can boast about.

If this claim by Lenovo is true then the upcoming Lenovo smartphone will deliver a truly full-screen experience the likes of which no other device on the market can truly match. However, not much has been revealed about the smartphone so far which means we will have to wait a bit to get additional information. Lenovo is going to unveil this beautiful smartphone on June 14th. 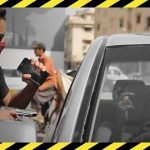 Over 2,500 mobile phones were snatched in this city of Pakistan last month