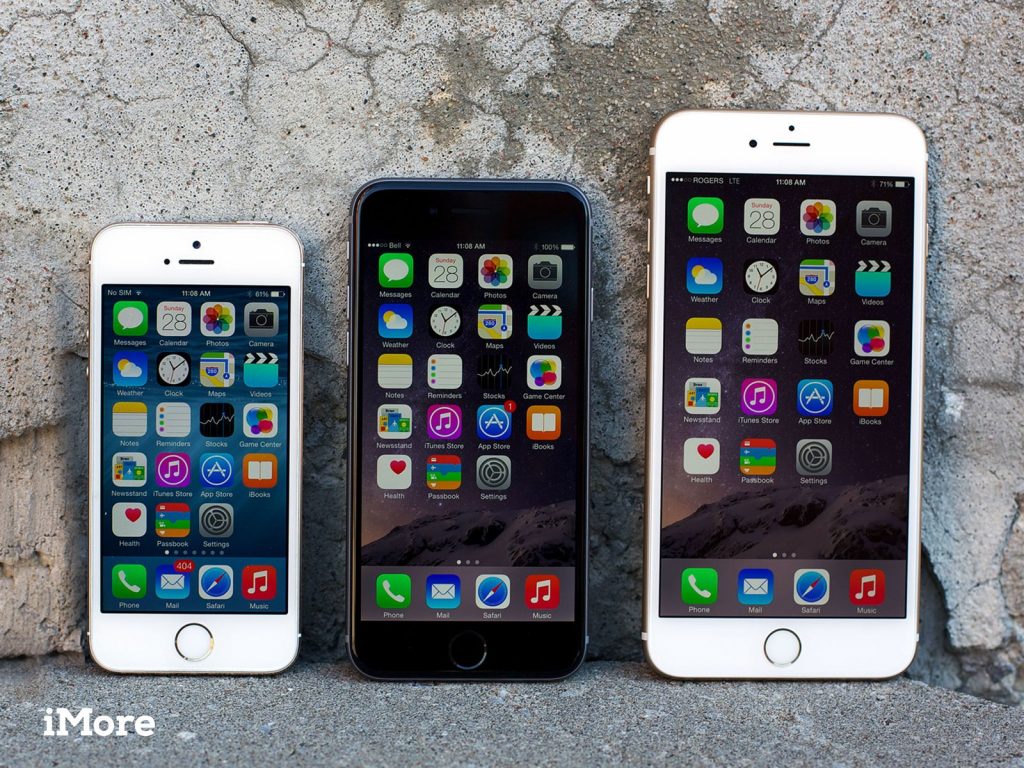 It was already rumored that Apple is planning a massive iPhone shakeup after the surprisingly dull iPhone 11, but now it seems that the shakeup is starting much sooner. According to The Economic Times report, Apple in a surprising move has killed off four of its iPhones i.e. the iPhone 6 and iPhone 6 Plus (2014), iPhone 6S Plus (2015) and iPhone SE (2016). The Cupertino giant has pulled these devices from sale as well.

The report further reveals that the company by stopping the sales of these devices is trying to “increase the average selling price of iPhones” in an attempt to “boost both profit and revenue.”. Apple making this move makes sense as the sale of its high priced models has gone down, particularly in India, so the closing of cheap models from the market will increase chances for the sale of the more expensive models.

All these low priced models are still widely sold around the world, including the US, where Apple is also supplying the iPhone 6 model to Amazon, Best Buy, Walmart, US Cellar, and others.

However, the major problem with this strategy is that it will only benefit the tech giant for a short period of time. For a while, Apple fans may be prepared to pay more to stay with what they know, but as the sales are already going down, cutting these models will create a bigger risk of pushing customers away from joining a famously sticky and locked-in ecosystem. If this happens, it will impact iPhone sales in the long term. Moreover, the fact that these four iPhone models are the last devices to have headphone jacks in them also raises the new cost of entry a little further.

But being the third largest manufacturer of smartphones, Apple may have taken this step with a wider strategy in mind to make the future of iPhones and the company itself, more exciting. This also reveals that future iPhones are going to get a lot more expensive for everyone. 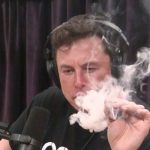