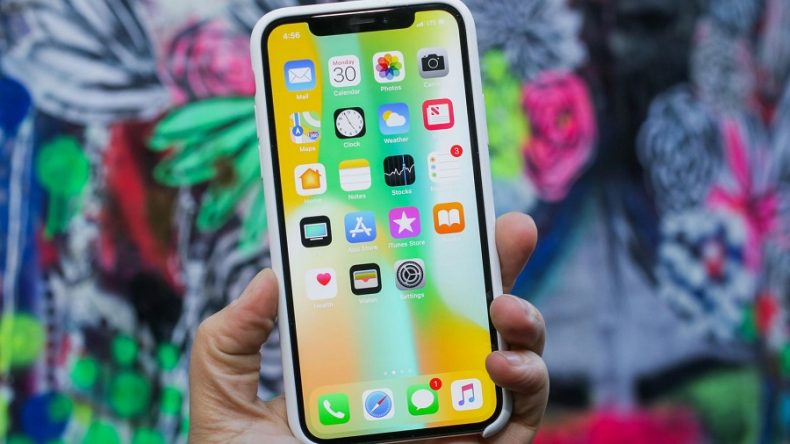 If you are working to develop an iOS app this year then its then it’s good to be here. Just recently, Apple has informed developers that all new apps submitted to the App Store must support the iPhone X’s Super Retina display and other features, starting this April.

This means that among other compatibilities that iOS apps must fulfill, iOS developers will also need to create apps that accommodate edge-to-edge display and the top-notch design of iPhone X. Hence developer will have to work on iOS 11 SDK to make these apps from April 2018.

This also hints towards the support of notch design in next generation of iPhones, that’s why the apps running on those devices should be fully compatible. Meanwhile, next-generation iPhone X would feature a comparatively smaller notch and an under-display fingerprint scanner.

According to a company’s official statement;

“New iOS apps submitted to the App Store must be built with the iOS 11 SDK, included in Xcode 9 or later. All new apps for iPhone, including universal apps, must support the Super Retina display of the iPhone X.”

Interestingly, Apple has not disclosed anything about existing apps which may need to update with iPhone X support and iOS 11 SDK. Where most of the developers will fix their apps to at least display as intended on the bezel-less device, others may neglect to do so.

It must be noted that Apple has not set any deadline for when existing apps must be updated to these new guidelines, however, the upcoming iOS apps will have to be compatible with iPhone X from April.