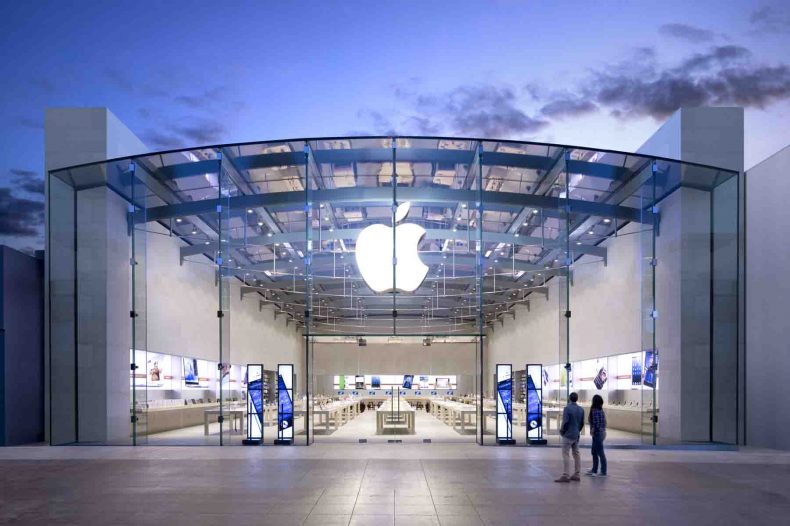 Loup Ventures’ Gene Munster has predicted iPhone shipments for the past quarter to be 41.6 million, which is in line with Wall Street analysts’ prediction of 42 million units. This figure of 41.6 million indicates a 3% growth year-over-year, i.e. it is 3% more than the total iPhone shipments in Q2 of 2017.

Munster has emphasized on how the iPhone is adopting the nature of a software instead of a hardware. This refers to the iPhone’s nature of being used by hundreds of millions of users while being replaced/changed each year with updated models. Furthermore, just like software, the iPhone is expected to see stable growth over the next few years, instead of a sudden boom. The growth indicates an increase in demand for the newer models. In specific, the upcoming 2018 iPhones.

Wall Street’s “experts” have predicted Apple’s iPhone sales to grow by 1% during the Fiscal Year 2019 (FY19). However, Munster has said that the sales growth rate should exceed 3% as a bare minimum considering the nature of the upcoming 2018 iPhones. Personally, although I’m against the launch of the budget iPhone, I feel like Apple’s plan of catering to several segments with different variants can work out quite well for them. They can capitalize on the entry-level high range segment as well as on the premium-high range segment.

Munster has predicted that Apple will derive a significant amount of revenue from their services portfolio, i.e. from Apple Music, iCloud and the App Store. The last service, the App Store is already very beneficial for the Cupertino giant. It generated $22.6 billion in revenue in the first 6 months of this year, which is twice the figure earned by its Android counterpart, the Google Play Store.

Ending the report, Munster has said that Apple is well on their way to becoming the world’s first $1 trillion company. He further added that the neglection of original video content, Augmented Reality Applications and accessories, personal health and autonomous vehicle technology is a major reason behind Apple’s valuation not presenting a true picture of the company’s value.