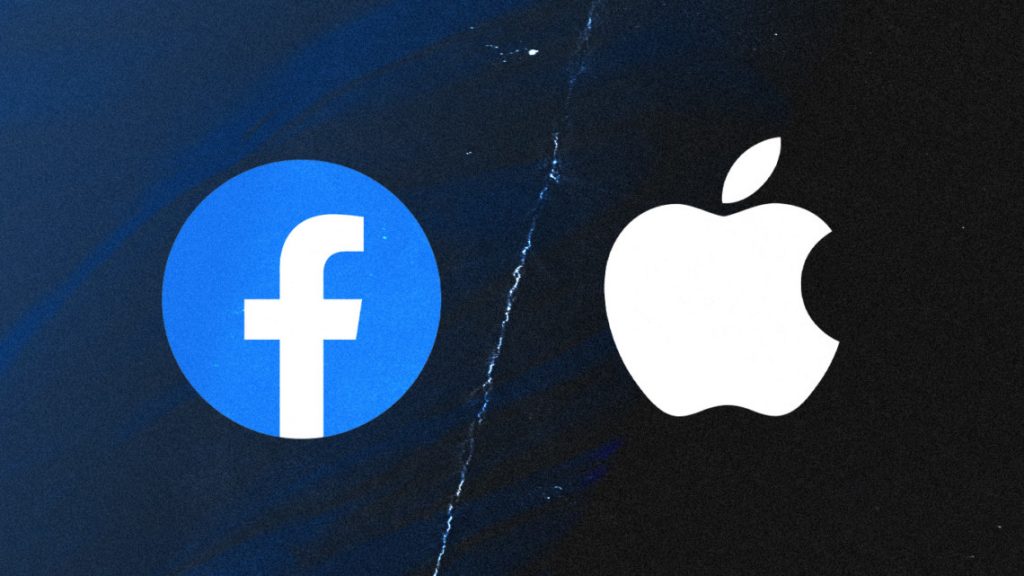 With Apple introducing new social features for the iPhones and iPads, it seems like the company is invading Facebook’s territory in ways that have never been witnessed before. With the new updates, iPhone users will be able to hold FaceTime video calls with Android and Windows users for the first time.

This further extends to a new feature called ‘SharePlay’ which allows users to FaceTime with their friends and family while streaming a movie or listening to music or sharing your screen with your contacts. Moreover, iMessage makes sharing web links, photos, and music much easier with one another.

In a nutshell, Apple is literally taking all the services that Facebook and Instagram normally provide and simply putting their brand on it but with more privacy. Similar to what Apple did with Apple Music. Where did you think that came from?

Knowing what Apple has released, Zuckerberg considers Apple a major competitor due to the fact that FaceTime and iMessage are preinstalled on Apple Devices. In order to counter this, Facebook had started an anti-Apple PR and advertising blitz over new iOS privacy features that limit how companies like Facebook can utilize your personal data.

With the new features, it’s clear that Apple is just indirectly saying ‘you don’t need to use Facebook or Instagram when we have our features’. It’s their way of letting you stay connected but without the concept of selling your personal data to companies who most probably don’t morally respect it. 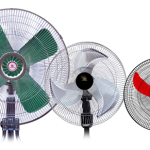