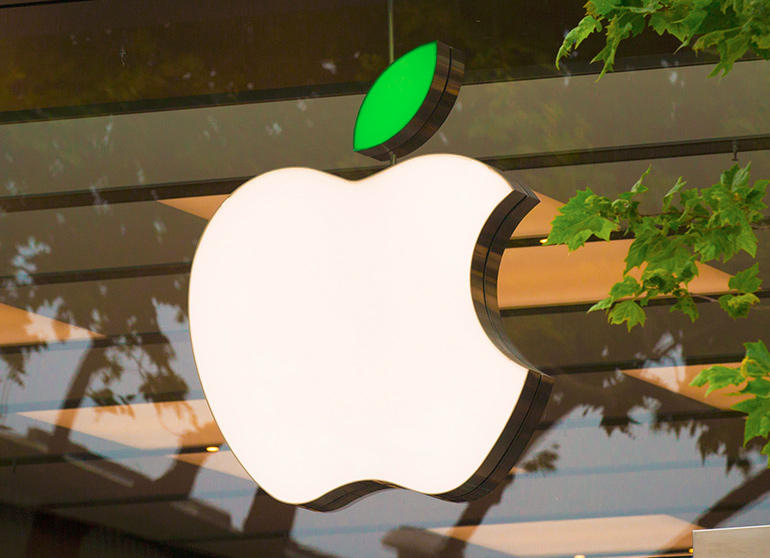 Apple recently announced that its business is now completely driven and powered by renewable energy sources. This is quite an achievement for Apple, as the company has been working hard on achieving green energy and other clean renewable sources to power the supply chain and physical infrastructure of Apple. Prior to that, the company’s operation was dependent 93% on clean energy.

This news came just a week after Google’s claim that it now purchases enough renewable energy to offset its global energy consumption. Although, Apple is not technically powered by 100% renewable energy implying that not every single joule or electron is created by wind, solar, and other green energy plants and farms. Instead, in some cases, the company is putting renewable energy infrastructure on the back in order to minimize the use of fossil fuels it is currently using.

The company claims to have 25 renewable energy projects in operation around the world, generating 626 megawatts of energy. The company plans to make 15 more projects, which will give Apple 1.4 gigawatts of green energy production. This will bring new big things, like solar arrays and wind farms, as well as newer solutions like biogas fuel cells and micro-hydro systems. It is noteworthy to mention, the company’s new Cupertino “spaceship” campus is completely powered by renewable energy.

“We’re committed to leaving the world better than we found it. After years of hard work we’re proud to have reached this significant milestone,” Apple CEO Tim Cook said in a statement.

“We’re going to keep pushing the boundaries of what is possible with the materials in our products, the way we recycle them, our facilities and our work with suppliers to establish new creative and forward-looking sources of renewable energy because we know the future depends on it.”

To sum up, Apple is not technically using 100% renewable energy sources but it uses this term to imply that it can meet its global energy consumption in future by using green energy.

previous
LG G7 ThinQ leaked with new colors, new cameras, and a notch
random
next
AOTC 1.0 - Signs of Tomorrow digital conference to be hosted by PAS and Kinetic
Trending Posts