Apple keeps on getting sued for battery scandal

Apple has been facing a lot of heat since the company admitted to slowing down iPhones via software to prevent unexpected shutdowns caused by old batteries. The number of lawsuits kept on growing from 2, 8, 26 and now Apple is facing 61 lawsuits for this battery scandal. The company has been accused of throttling the performance of older iPhones via software updates, since 2016. 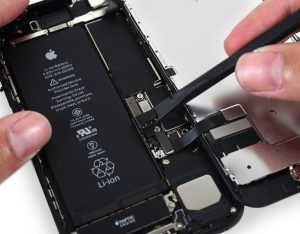 A while ago a report emerged regarding the case that all the class actions might be merged into a single lawsuit in the future. The U.S. Judicial Panel on Multidistrict Litigation said that all these lawsuits against the company should be sent to
U.S. District Court for Northern California for further legal action as most of the lawsuits are filed in the Northern District of California.

Apple admitted it that they intentionally slow down iPhones back in December 2017, and soon after that many users noticed that their iPhone’s speed returned to default after a battery replacement.

Since then Apple has announced a cheaper battery replacement program. They have also released an iOS 11.3 software update, that introduced a new battery management setting that would let users disable throttling including features that give users, a deeper idea of their iPhone’s battery status. The company has tried to maintain the idea that it’s not slowing down devices to convince customers to replace older iPhones that may feel slower than before.

Do you think Apple has the right to slow down iPhones? Do you support Apple or not?Let us know in the comments below. 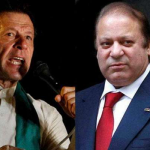 Facebook vows to help Pakistan in upcoming elections of 2018