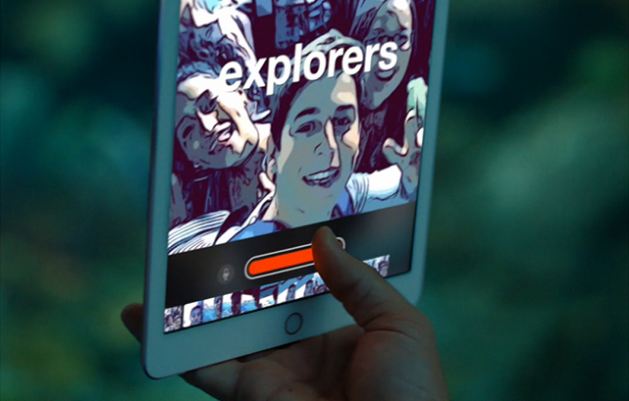 Apple, the US-based tech giant, has launched a new video application for its users. The application, which will be made available for free at the Apple Store starting next month, lets users create, edit and share expressive videos.

The application can be used to combine different videos, pictures and music into one multi-clip video. There are a lot of filters and effects to choose from, like the one’s from comic book. Users can also choose speech bubbles, shapes and full-screen animated posters. After processing, the application also provides the functionality to share the video with one’s followers either through the default Messages application, Instagram, Facebook and other platforms.

Apple has also introduced a new feature through the application which let users use their voice to make animated captions and titles. The user speaks on the camera and the words appear as a status on the video. The application currently supports 36 international languages.

The application is made simple to use with no complicated editing tools, the company said in a statement. Apple has incorporated different music tracks in the video, which can be embedded with the clip. The music automatically adjusts to whatever the length of video is.

One Reply to “Apple launches a video application” 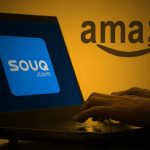