Apple may add reverse wireless charging feature in its 2019 iPhones 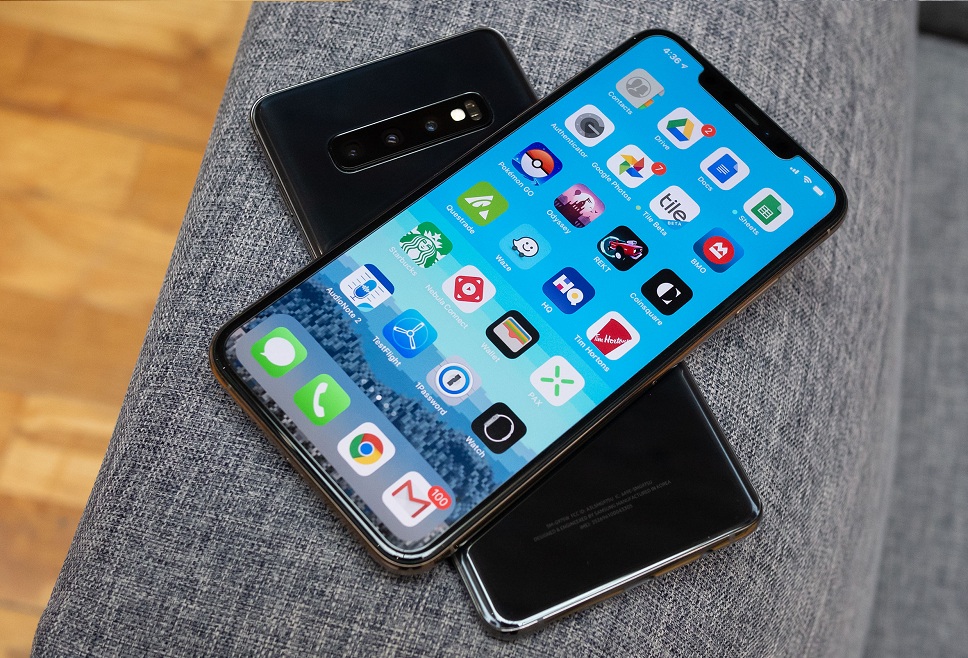 This feature will help the upcoming iPhones to wirelessly charge other iPhones, AirPods with the help of a wireless charging case. The new tech will be based on the Qi wireless charging technology. The report also claims that with this new tech the Apple company will increase the battery sizes of their models as well.

Kuo says that Compeq company will supply the company with battery boards and St micro will provide two-way wireless charging controller to the Apple company.

Having a wireless charging feature in your mobile phone with the ability to even charge your accessories including AirPods or an Apple Watch will be a helpful addition to the company’s gadgets. This feature will also eliminate the need to carry multiple power cables to charge your devices.

The company has not officially claimed about the edition of reverse wireless charging feature in their upcoming iPhone models, so take all the above said with a pinch of salt, as the story was published on global media outlets on 1st of April. We will keep you posted about any further update in this regard.

The story could be a personal opinion/assessment of the writer and doesn’t necessarily reflect the views of TechJuice editorial. 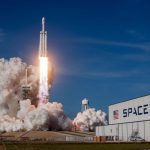