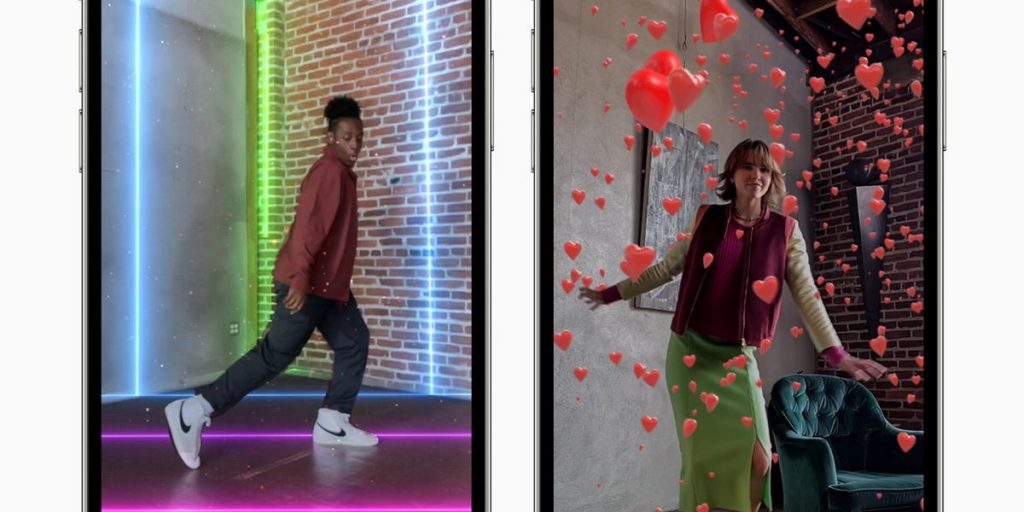 Just when you thought Augmented Reality was something far-fetched for users to comprehend, Apple turns it into an immersive feature for its devices. As of now, Apple has added a new feature called AR Spaces which allows users to add virtual lasers, confetti and other add ons to their videos.

This feature is currently available for devices that are equipped with Apple’s LIDAR technology which is something currently present in iPhone 12 Pros and iPad Pros coming from the 2020 range. Through AR Spaces you can take any normal video that you may have recorded and add a certain flair to it by adding props and decorations around the environment.

According to Apple, the AR Spaces effect should work with other effects built into Clips this includes animated stickers and emojis. This just goes to show how invested Apple is in advancing Augmented and Mixed Reality as the company even released an AR experience tie-in for the show ‘For All Mankind’. Moreover, there are have been rumors of Apple working on a lightweight Virtual Reality handset. 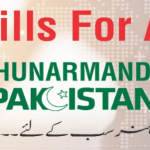