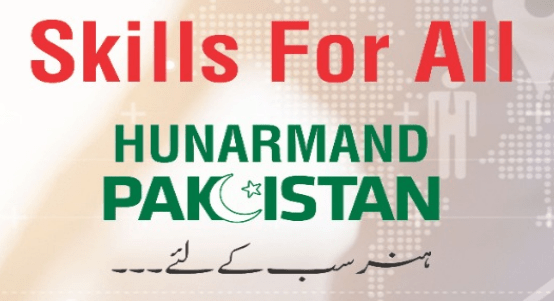 The National Vocational and Technical Training Commission (NAVTTC) Executive Director Dr. Nasir Khan has said each of the organizations enlisted under the ‘Skill for All’ Program throughout Pakistan have been obligated to guarantee 80% employability of the students receiving the half-year training in 200 traditional and high-tech skills.

Conversing with APP, he said that up until now, around 37,000 youngsters had completed their training in traditional and high-tech skills under the first round of the ‘Hunarmand Pakistan’ program, adding the majority of them had received employment before the end of their training.

Furthermore, the Executive Director said more than 20,000 from less developed areas were trained in conventional skills like welding and plumbing. In contrast, around 17,000 had been trained in technologies such as artificial intelligence, robotics, and cloud computing from across the country. He also stressed that the globally accepted training methodologies such as “competency-based training” were being adopted to ensure the employability of the country’s workforce in local and global job markets. 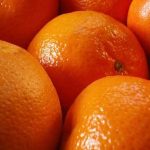