Apple once again becomes the most valuable public company 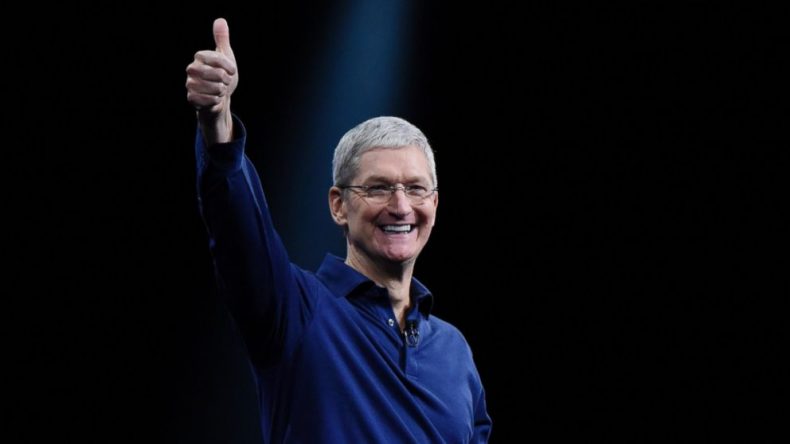 After a low market time just recently, the Cupertino-based tech giant has once again clinched the title of being the most valuable public company in the world.

Apple saw a decrease in the value of its stocks following the gradual decrease in the sales of iPhones. However, the company released the quarterly report of its earnings recently which has caused the stock prices of the company to move up. The company had been struggling for the top spot and was in close competition with the other tech giants Microsoft, and Amazon.

According to the report, the services section on part of Apple had seen improvement, although iPhone sales were down by 15%. Soon after the release of the quarterly report, the stocks saw an increase of 7% in its price. The stock prices of Microsoft and Amazon, on the other hand, underperformed pushing Apple to the top spot.

The revenue of Apple has been constantly decreasing for a long time and experts were expecting that the stock prices of the company would also decrease. But a couple of months back, Tim Cook had warned the investors that the company’s revenue would be declining, preventing the stocks from experiencing a very sharp decline when the earning report was released.

The stock price of Apple hit the $174.24 mark at the closing of the market day yesterday. The stock value pushed the company’s valuation to $821.59 billion, against the low from a couple of months back when it was hovering about the $600 billion mark. Apple was the first company to hit the trillion dollar mark but has since then lost its value.

previous
Meet Salman Altaf, spearheading the e-commerce solutions company Blue Cascade
random
next
This is what is killing startups in Pakistan according to Umar Saif
Trending Posts