Apple pledges to donate 2 million masks for the coronavirus cause 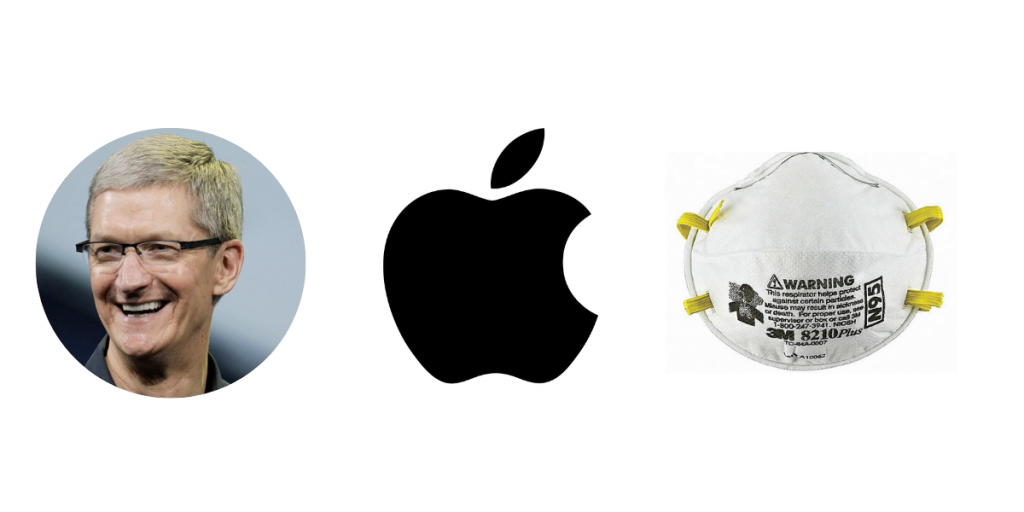 The fight against pandemics like the novel coronavirus disease requires more than just public awareness and precautionary measures. It also requires the participation and investment of corporations in order to give nations a boost in their struggle against the rampaging virus. In a highly commendable move, Apple has decided to work with the Trump administration to donate 2 million masks for health care workers all over the US.

The availability of appropriate medical equipment is one of the most important factors in our response to the current pandemic, be it something as complicated as ventilators or something as simple as protective gloves. Industrial powerhouses like Apple have the resources to ensure that these urgent needs for medical equipment can be fulfilled.

According to Vice President Mike Pence, this decision by Apple is a great example of how the American industry can rise to the occasion during critical times.

“This is another story of great American industry. The president and I literally heard directly from Apple that they’re donating 2 million industrial masks to this effort around the country and working with our administration to distribute those,” said Pence during a White House briefing on Saturday.

Apple CEO Tim Cook confirmed his company’s role in a tweet later that day, stating that they will be donating “millions of masks for health professionals in the US and Europe.”

Such a large-scale donation will be impactful, especially for the worst-hit areas in the US. For instance, according to New York City Mayor Bill de Blasio, a total of 1 million masks would be sufficient for helping the “medical professionals and first responders on the front lines of this epidemic.”

Clearly in awe of Apple’s contribution, Pence has encouraged other businesses to do the same. 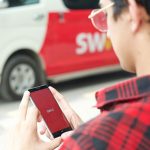