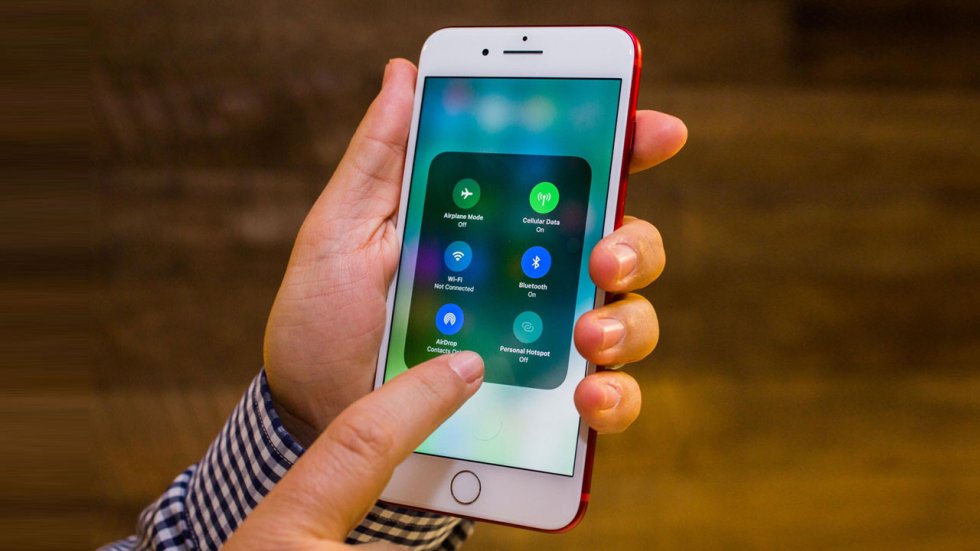 Apple has rolled out iOS 11.2.1. It’s the 8th update for iOS 11. The Cupertino based tech giant is known for providing super fast updates for its operating system of iPhones and iPads. Sometimes the company makes haste in an update for fixing bugs and it goes all wrong. iOS 11.2.1 update will fix the bug in HomeKit for you, which allowed hackers to get access to your smart home gadgets such as smart locks.

The iOS 11.2.1 update comes with a hand full of features and bug fixes. The new update also resolves some of the issues from the major update in iOS 11.2 which was released a couple of weeks ago. The iOS 11.2 rectifies the bug and again enables remote access for the shared users of the Home app. HomeKit was made vulnerable for hackers last week.

Apple’s release notes come along the update which states that the HomeKit bug that allowed unauthorized access to HomeKit accessories including smart locks, which was fixed earlier by Apple on server-side, has now been completely resolved. After this update, the vulnerability is fully patched and remote access for shared users is secure.

How to Install update?

The iOS 11.2.1 over-the-air update can be downloaded for free on all eligible devices by applying these simple steps.

Apple has had a bad time during the past couple of months as it faced some of the weirdest bugs in its operating system, one of them that drove people crazy was about the compatibility of the keypad with the user’s interface. That bug made wrong auto correction of letters i.e. when you type ‘i’, it autocorrects it to ‘A(?)’.

Although Apple has been facing issues related to its operating system, yet this is nothing as compared to those vulnerabilities which Android has been going through. Even the tech giants on Android platform amidst this reality. A month ago, a report published by Nokia affirms that iOS and Windows are more secure than Android. 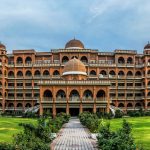 This Pakistani Student made a gadget to help visually impaired people