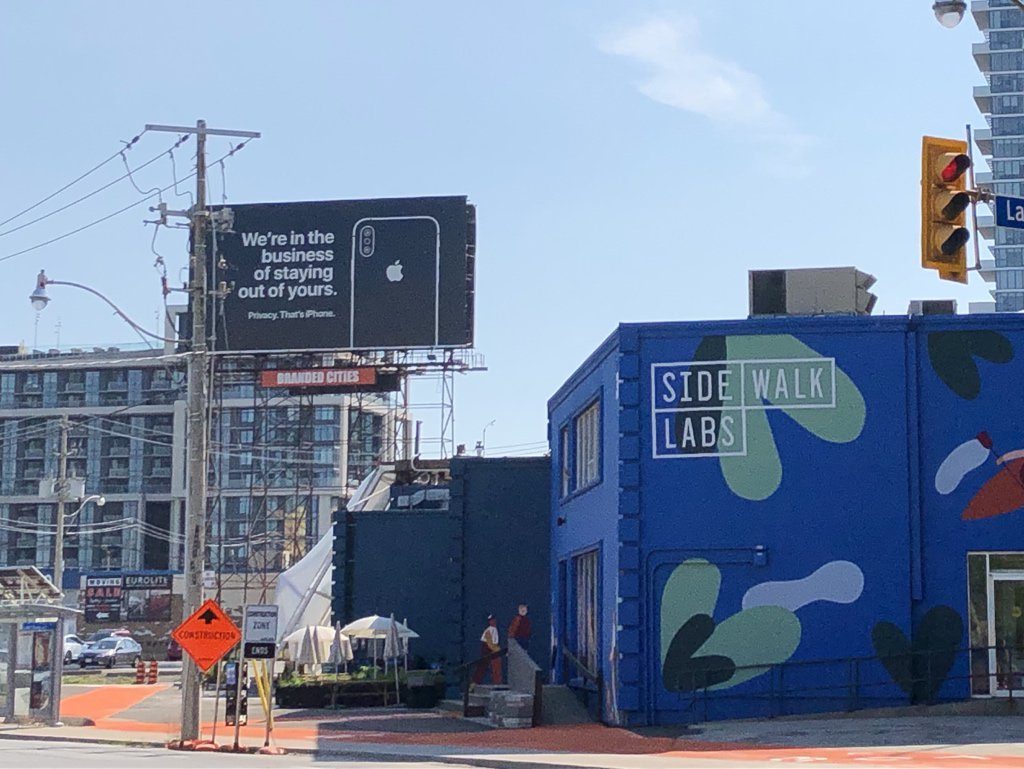 Apple has a history of criticizing and taunting Google through its billboards and banners. Previously during Consumer Electronics Show (CES) 2019, Apple created a banner with the title “What happens on your iPhone, stays on your iPhone“, through which the company was trying to present an image that it cares about user privacy unlike companies like Google. Well, the Cupertino giant is back with another billboard. The company placed a billboard in Toronto’s eastern waterfront which says “We’re in the business of staying out of yours”.

The reason why the company chose to place this billboard in Toronto is because of the presence of the sister company of Google — Alphabet Sidewalk Labs. Just like the search giant Google, Sidewalk Labs is an Alphabet company too and has published a three-volume proposal on Master Innovation and Development Plan (MIDP) about how to develop Toronto’s eastern waterfront.

So Apple, in order to improve its own image is targeting Google by criticizing its sister company Sidewalk. The Sidewalk previously made it clear that it does not share urban data, user data, or any kind of personal data with Google, and it follows its own separate business model. Still, Apple is criticizing Sidewalk, only to target Google.

This criticism is in direct conflict with the fact that Apple is trying to make a deal with Google itself. If the iPhone maker is not happy about Google’s privacy policies it should cancel the deal right away. Apple receives around 12 billion dollars from the search giant every year, to make it the default search provider on Apple devices.

Moreover, Apple generates a significant about of revenue because of its search deal with Google, which showcases the hypocrite behavior of Apple, because it allows Google to be a default search engine on its devices only to earn dollars, but criticizes in front of the world to boost its privacy image. 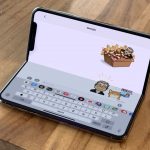 Apple’s next 5G-ready iPad could be foldable too, report