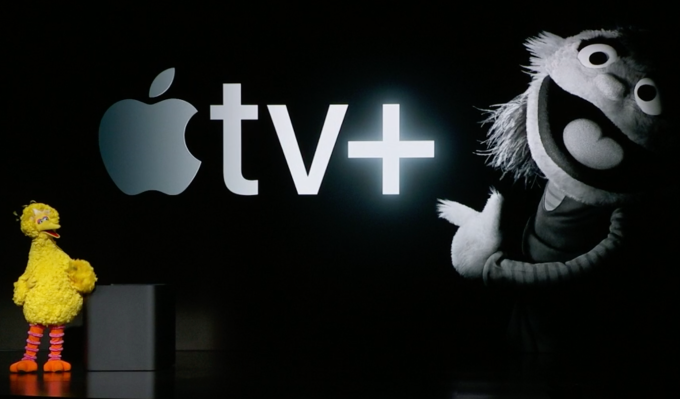 The Cupertino tech giant has unveiled its new video subscription service that will soon launch in fall and without any screenshot of the product, Apple got people excited. What Tim Cook did and Facebook couldn’t is that Tim Cook wrote some checks and hired Steven Spielberg, JJ Abrams, Reese Witherspoon, Jennifer Aniston, and Oprah who suddenly became the well-known faces of Apple TV+.

Apple TV+ is offering users unlimited access to old favorites and new exclusives for a monthly fee. The programs might include Spielberg’s short films out of the Amazing Stories anthology that inspired him as a child. Abraham’s spinning tale of a musician’s rise called Little Voice Witherspoon and Aniston star in The Morning Show about a news program anchoring. Oprah is also bringing documentaries about workplace harassment and mental health and much more. 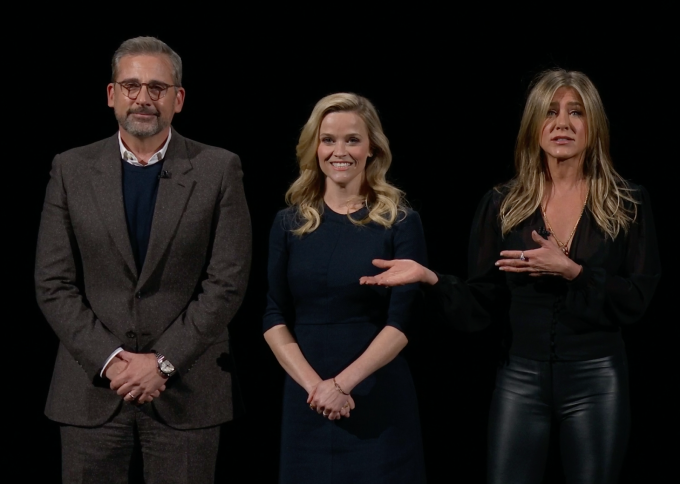 This tactic will help Apple to draw more users to try the free trial version of Apple TV+ with this amazing content and will later convince them to stay. This will be a compelling reason for the users to watch Apple TV+, a major point which is missing from, Facebook watch.

Instead of bringing some actual exciting content to the platform Facebook chose to fund a wide array of often unscripted reality and documentary shorts that never felt special. Even by adding syndicated TV cult favorites like a firefly or soccer matches to fee, ad-supported video service to its platform, Facebook has failed to sign on anything truly newsworthy.

If Facebook wants to bring users to its watch service and want more subscriptions, they must add some A-list content into their platform, like Netflix and Apple TV+ are bringing. 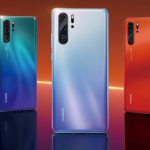