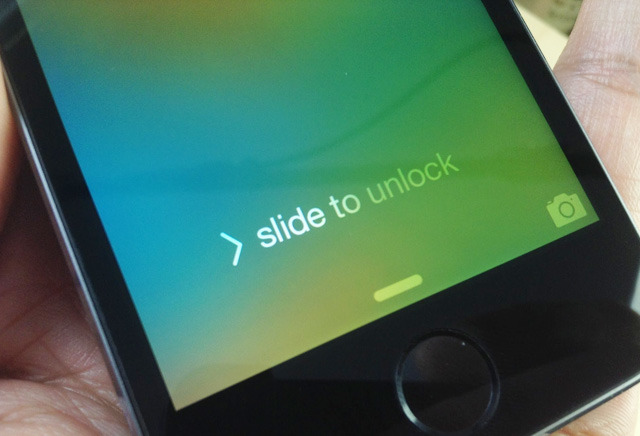 After years of battle in the courts, Apple has finally claimed victory over Samsung and will get $120 million from Samsung, a remaining of the total $2 billion for slide-to-unlock patent infringement.

The Supreme Court of the US has today declared that it wouldn’t hear an appeal of Samsung on the patent infringement case, already decided in 2014, as Samsung appealed for a retrial to determine the cost of damages.

The case revolved around Apple’s famous slide-to-unlock patent and some other patents like quick links options, which covered software that automatically turned information like a phone number into a tappable link. The case almost took 3 years for a final verdict as the slide-to-unlock feature has become unpopular and is not available in upcoming devices.

Samsung was accused to have infringed both patents and proven guilty in the court. The ruling was abolished almost two years later, and then reinstated once again less than a year after that. From there, Samsung appealed to the Supreme Court, which is where the case met its end today.

Samsung is not pleased with this verdict as their spokesperson states,

“Our argument was supported by many who believed that the Court should hear the case to reinstate fair standards that promote innovation and prevent abuse of the patent system.”

The battle between Samsung and Apple seems to be never-ending as both competitors are always seen trolling each other. Whether it is a patent infringement or mocking by funny commercials, Samsung and Apple both have always been observed doing amusing stunts. 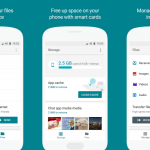 Google is working on a smart file manager app for Android